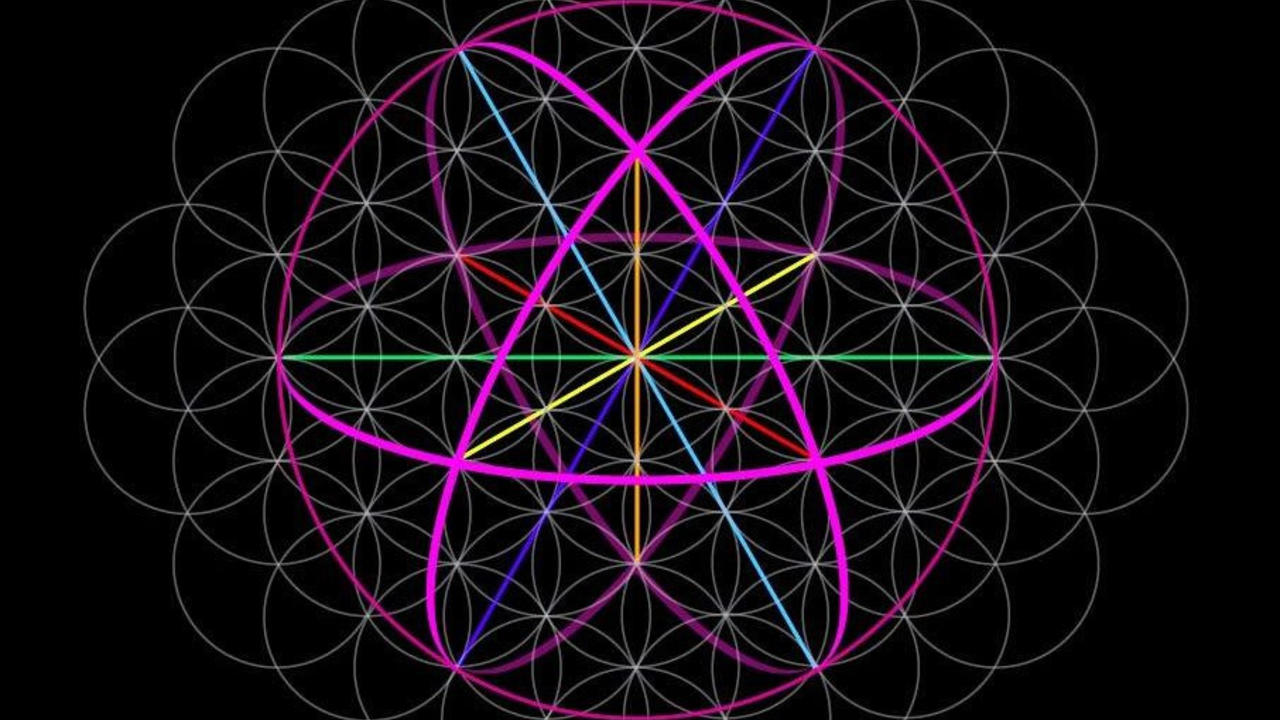 Haramein’s Generalized Holographic Approach successfully predicts many more observed parameters (micro- and macrocosmic) and allows biological processes to be integrated as well. Life must no longer happen in undefined physical realms. We learned that protons are, along with neutrons and electrons, the basic building blocks of our material world. Protons not only make up the material of our bodies, but they also play a massive role in keeping it alive! We believe, understanding the fundamental principles of the physics of life can guide us in making healthy choices for our own lives and even for society as a whole.

Your body basically fuels itself by utilizing a proton gradient. Essentially, energy in the form of sugars, fatty acids or proteins in food is transformed by metabolism to satisfy the cells’ need for protons inside of their powerhouses, the mitochondria. By the transport of protons from their insides over the boundary of their inner membrane, an electrochemical potential of 180mV is built up. With respect to the microscopic scale, a field density of 7.2 million volts per meter is reached. When you compare with a lightning bolt that has about 3 million volts per meter, this tiny bacterium-like power generator is literally utilizing high energy physics! (Source)

A proton is the same as a positively charged hydrogen ion, whose reactivity is represented by the pH (the logarithmic connotation of free proton concentration). We tend to think the primary reason we breathe is to take in the oxygen that is in fact needed in this mitochondrial Ox/Phos chain reaction driving the production of ATP (our ‘Energy Molecule’). But did you know the protons are then buffered by bicarbonate and excreted by the mitochondria as carbon dioxide? Breathing out properly could be more important than you have imagined. 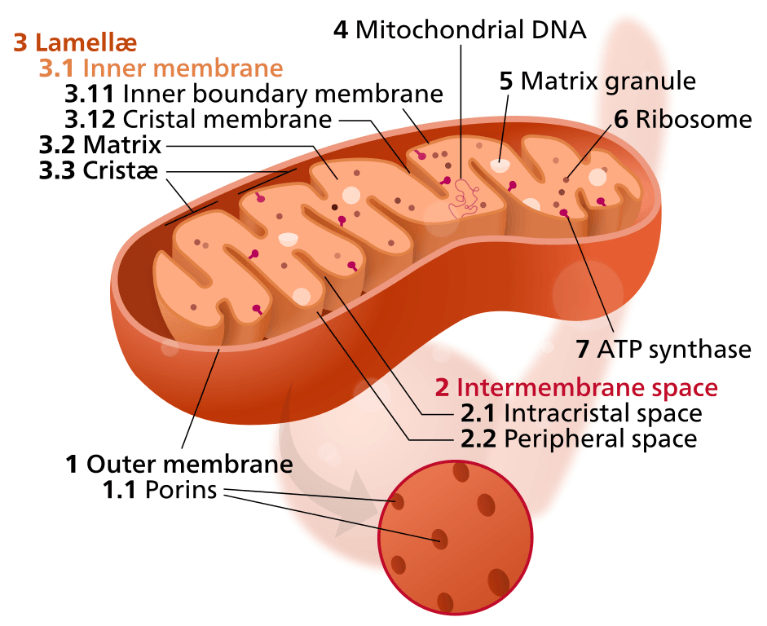 The lungs are not the only organs related to proton homeostasis. Blood from the gut transports nutrients with charged protein side chains to the liver. Usually, more proton-donating than proton-accepting amino acids are metabolized, resulting in a net production of 50 mMol per day (depending on the diet). The higher the proton concentration, the lower and more acid the pH. To get rid of these highly reactive particles is a main task of the kidneys. Severe decompensation of the pH is a life-threatening situation. Due to effective buffer mechanisms, the body is usually capable of keeping the pH stable between 7.32 and 7.42. Even if the overall pH in the blood is buffered to be stable, regions of the body can become more acidic than others, mainly due to increased workload. Increased proton concentration leads to increased blood perfusion, i.e. in the brain. This is as well true in chronically inflamed tissues, where the acidity of the cells plays a known and major role as a precursor for cancer development. Given the time of the year, you might like to know that besides green vegetables, carrots and pumpkins are also rich in alkaline amino acids.

Not only protons, but the principles of gradient and feedback are as fundamental for a healthy physiology as for the Holofractal Universe Theory. More so, the relevance of the boundary condition and the possible ways of communicating over this boundary are relevant matches. With discussing memory and awareness as fundamental properties of the Universe, we now have a model that extends into physiology and to so-called metaphysical matters of being alive. We are intrigued to find out ever more about the transdisciplinary connections to be made.