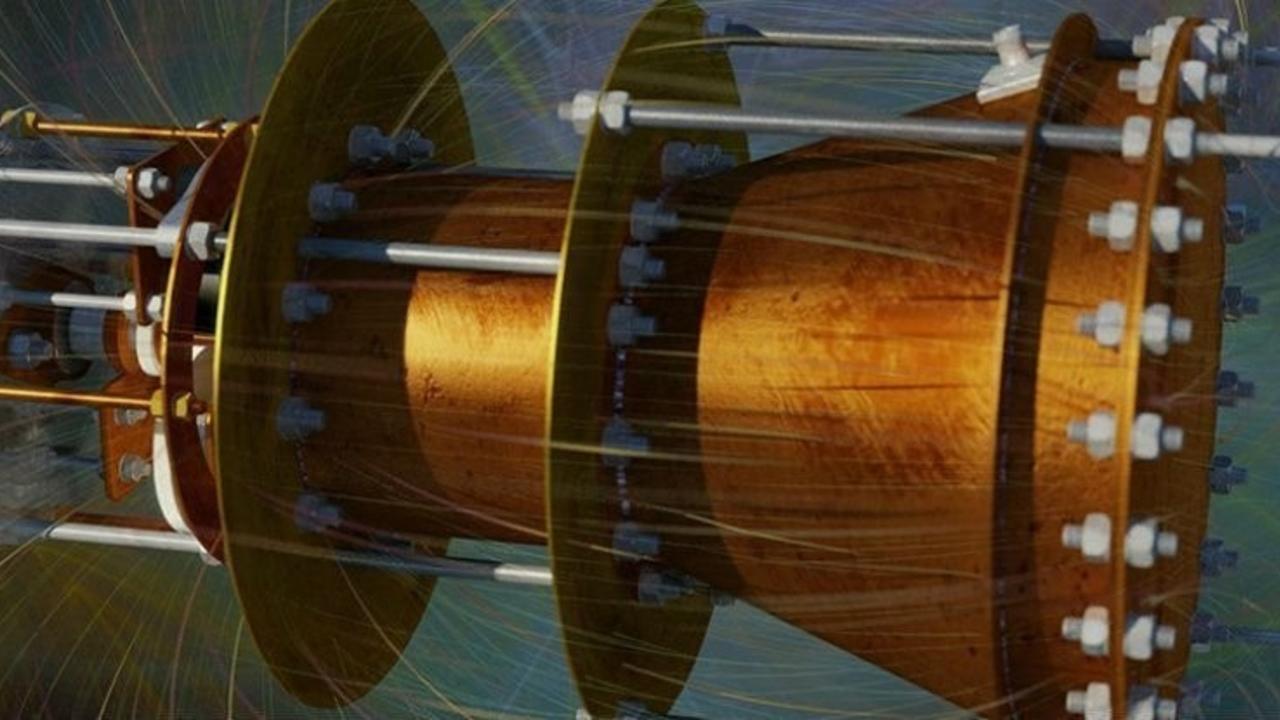 Croca and his team hope to change this through their explanation utilizing an old theory known as Eurythmic physics. The word eurythmic comes from two Greek words eu, meaning well and rhuthmós, meaning symmetry, or rhythmical, and in the context of physics implies ‘the best path’.

Eurhythmic physics is a kind of pilot wave theory, first proposed by de Broglie and further developed by his students and colleagues and now Croca. It includes both quantum mechanics and macroscopic physics to describe interactions from the perspective of non-linear wavelike dynamics. In the context taken here – in an attempt to explain the EM drives ‘impossible’ thrust – Newtons third law is taken as an emergent property due to the interactions between particles and fields where the field is thought to exert a force determined by the size and geometry of the resonant cavity.

Such an explanation is in agreement with the unified physics theories of Nassim Haramein, in which space is not empty and instead is an energetic field of information – with this understanding the EM drive does not violate Newtons third law of motion – it is pushing against the vacuum, where the tapered resonant cavity provides the asymmetry or differential gradient needed to produce the thrust!