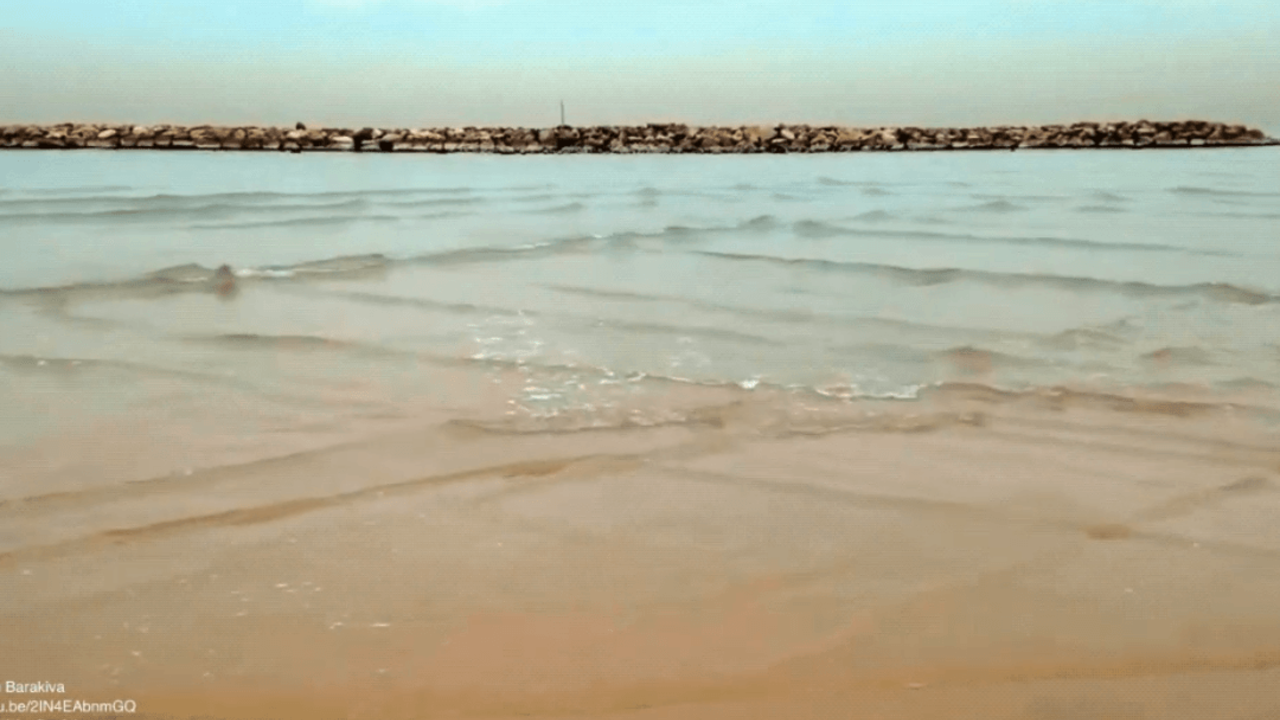 Researchers studying the wave propagation of light in nonlocal, nonlinear media have observed that it behaves the same as waves in water. The researchers observed optical soliton interactions that produce complex waveforms. A soliton or solitary wave is a self-reinforcing wave packet that maintains its shape while it propagates at a constant velocity.

A soliton is a unique kind of wave that is much more stable than ordinary waves and can propagate for long distances, so much so that even after collisions these solitary waves continue propagating nearly unperturbed. Soliton waves can often be observed naturally occurring in shallow areas of water, and indeed, in the latest study, researchers demonstrated that the same equation—the Kadomtsev-Petvishvili II equation—that models water solution interactions can also be used to model optical solution interactions in the exact same way, revealing that the same wave dynamics of water are found in light.

While the wave-nature of light has been well documented and observed in myriad phenomena, this is the first description of light behaving as solitons. This is an important advancement because understanding the wave-nature of light, and the various ways in which waves can behave that produce unusual qualities, can be used to explain confounding observations like the double-slit experiment using simple wave-dynamics.

The remarkable property of non-linear propagating solitary waves, solitons, is not limited to the fluid dynamic properties of water and light but is also a remarkable property of the macromolecules of the biological system. Measurements of the energy transmission along neuronal axons, biopolymers, and some proteins have shown that energy is being transmitted as solitons. This shows that the living system utilizes the remarkable properties of solitons for cellular and molecular signaling, so much so that solitons have even been described to play a potentially vital role in the process of consciousness—where a certain class of solitons propagating along the semi-fluid plasma membrane of neurons causes quantum tunneling of vesicles at the axonal synapse such that it is theorized neurotransmitter release can be regulated by casual influence of consciousness.