Study Reveals Electromagnetic Properties of the Great Pyramid of Giza 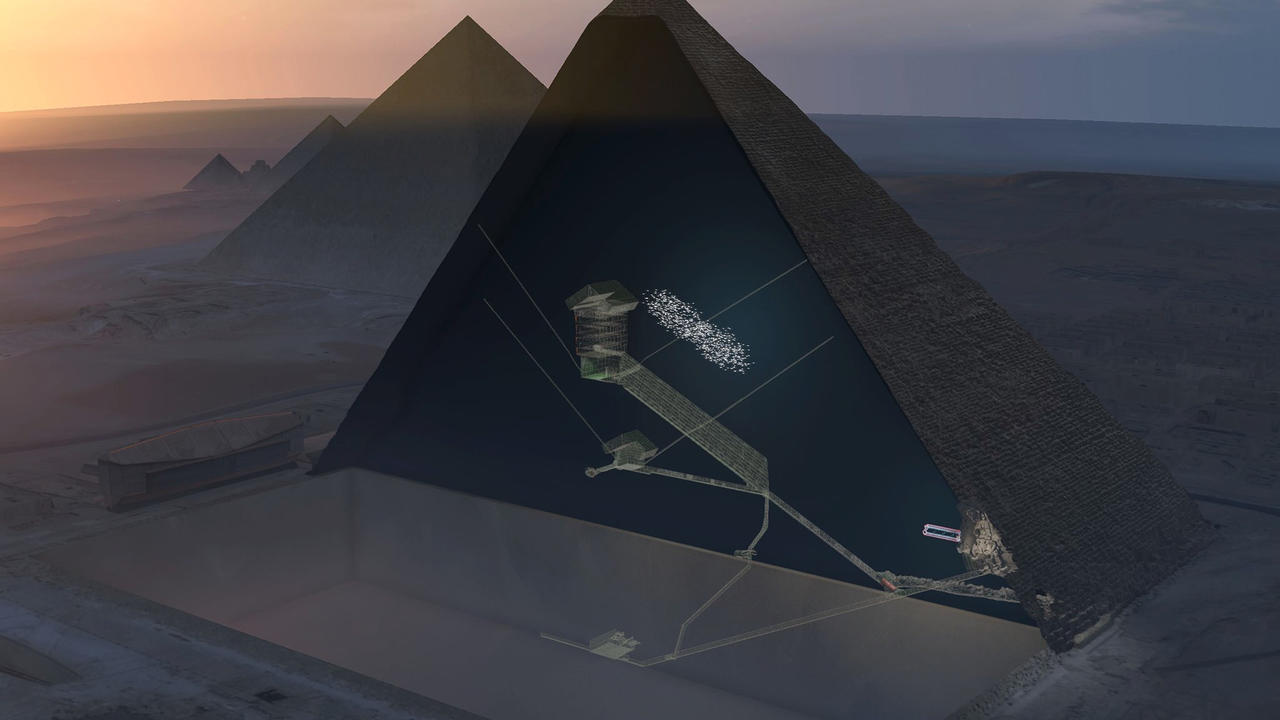 There has been a number of recent scientific discoveries about the Great Pyramids of Giza using technologically advanced methods. For instance, a methodology that utilizes measurements in the variation of flux from cosmic muons (heavy cousins of the electron)—called archaeological muography—detected  evidence for a possible second entrance and hidden corridor in the Great Pyramid of Giza (the largest of the Pyramids of Giza). As well, thermal imaging have revealed perplexing thermal anomalies in the Great Pyramid. Several explanations were put forward to explain the cause of the anomalies, but one particularly suggestive explanation was that it is due to increased air circulation caused by a hidden corridor or chamber -- corroborating similar findings using muonic radiographic analysis.

The resonant concentration of electromagnetic energy by the Pyramid is excellent to see confirmed using physical methods of measurement and analysis, although to many who are very familiar with the Great Pyramids it is not altogether surprising. The pyramids have many physical features that are not at all consistent with them being “burial tombs”. Not least of which is the highly specific engineering of the channels and chambers within the Pyramids, that are able to channel and concentrate electromagnetic and acoustic waves.

The most recent study offers intriguing evidence of a profound level of understanding and technological engineering capabilities of the civilization that built the pyramids. Skeptics may suggest that it is just an odd coincidence, although the “anomalous coincidences” are starting to add up—however given the sophistication required to build the Pyramid’s in the first place, as well as many of the ancient structures in surrounding locations that can channel sound waves in remarkable ways, it is perhaps not so speculative to think that these ancient builders understood the nature of ambient wave phenomena and were able to manipulate and work with it using grand megalithic construction.

Learn more about the Great Pyramid and other ancient sites across Egypt in "Ancient Egypt Revisited" an Elective Course in the Resonance Academy from faculty member Jamie Janover. 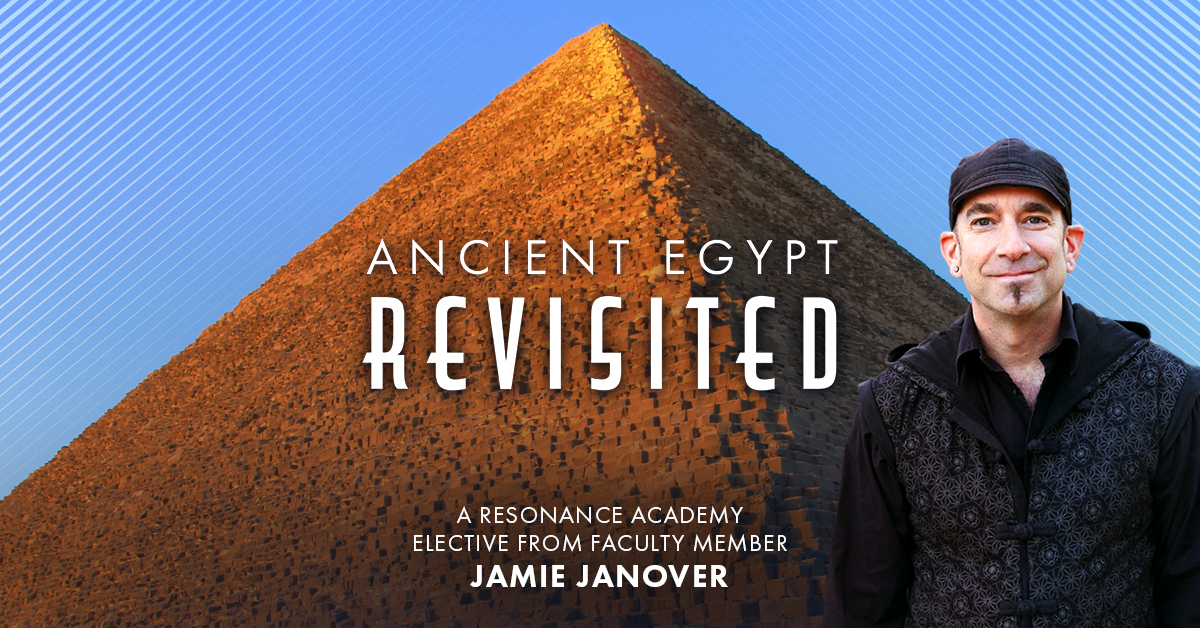