New Mathematic Insight of the Shape of Wormholes 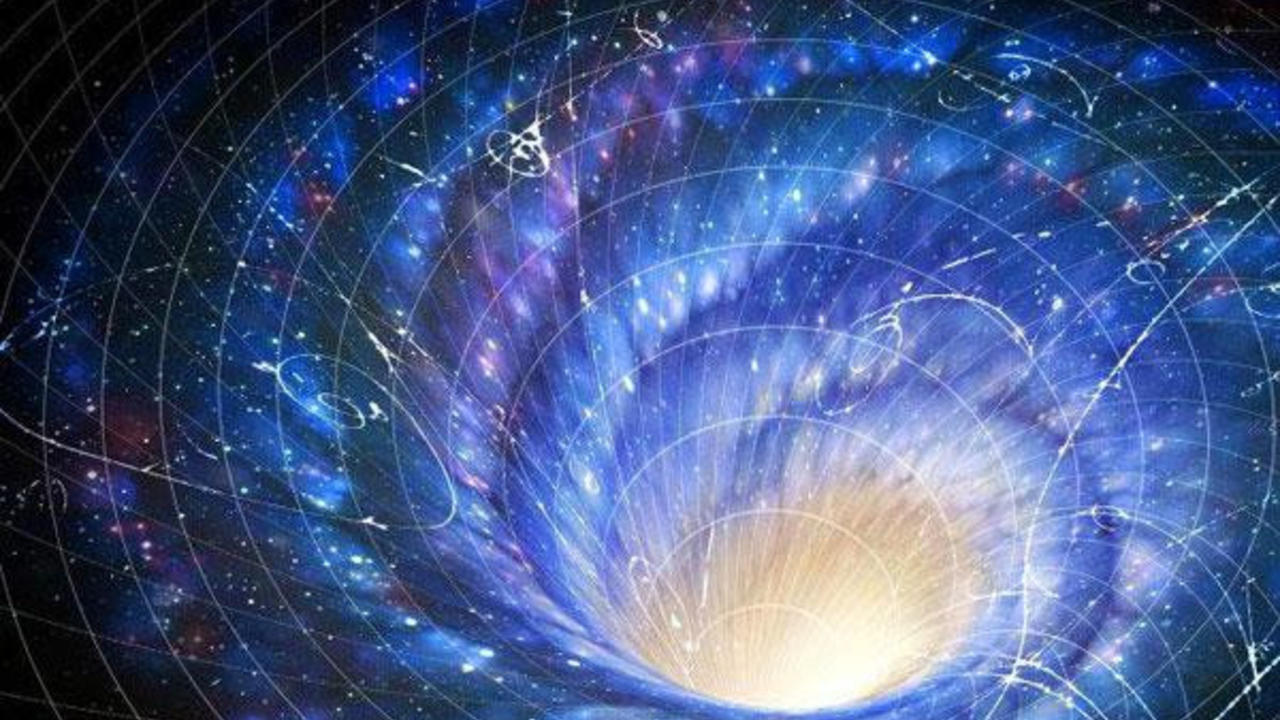 Identifying the shape of massive astronomical object is not a simple task. Even with recent observations of gravitational waves the mass and angular momentum of the object remain known with large uncertainty. Moreover, it exists exotic objects, as wormholes who can mimic the shape of black holes for example. The gravitational spectrum of wormholes has a wide range of interpretations. A current challenge addressed by researcher R. A. Konoplya consists of mathematically describing wormholes in order to be able to eventually identify them in the space.

According to current theory a wormhole is a theoretical passage through space-time that could create shortcuts in the universe. The original wormhole solution was discovered by Einstein and Rosen (ER) in 1935 and later John Wheeler has shown their importance in quantum gravity. It was then discovered that it was possible to construct “traversable” wormhole solutions since the ER=EPR proposal. It also appears the quantum fluctuations of the space-time are such that a tiny wormhole could connect Planckian pixel with the entanglement mechanism of quantum space-time itself.

"Observations in the electromagnetic spectrum also do not rule out existence of wormholes. Even though wormholes are not ruled out by current astrophysical observations, they raise a number of purely theoretical problems related to the possibility of their existence."

Konoplya, Institute of Physics and Research Centre of Theoretical Physics and Astrophysics, Silesian University in Opava

Here is what Professor Feynman had to say about wormholes:

In his recent paper, researcher Roman Konoplya shows how to reconstruct the shape of a spherical traversable wormhole. The wormhole space time is given by a specific metric, the Morris–Thorne assumption.

A spacetime metric is a mathematical object defining the distance between two points. It helps for example to define the geometry of space and its dynamic. For example, the origin of Spin in all matter was explain by Nassim Haramein thanks to the introduction of a modified Kerr-Newman metric solving Einstein’s field equations including the Coriolis effect.

"We do so by formulating torque and Coriolis forces into Einstein’s field equations and developing a modified Kerr-Newman solution where the spacetime torque, Coriolis effect and torsion of the manifold become the source of spin/rotation."

Geodesic motion in traversable Kerr thin-shell wormholes constructed by the cut-and-paste method. The orbits are calculated exactly in terms of elliptic functions and visualized with the help of embedding diagrams. Ref: Dynamics of test particles in thin-shell wormhole space-time, Diemeter 2013

In general terms, a quantum mechanical approach leads to many solutions for the geometry of a wormhole. Our work can be expanded in several ways. First of all, to avoid long formulae, we only considered electromagnetic fields. In our future work we can study other fields under the same approach. Our results may be applied to rotating wormholes as well, provided they are symmetrical enough

Professor Konoplya showed that the shape function of a spherically symmetric traversable wormhole near its throat can be reconstructed from high frequency modes. This is the first, although not the most general, solution of the inverse problem for a compact object, which leads from modes directly to the metric. Also, the geometry is observationally much more important for a wormhole, than the near horizon geometry of a black hole.

While still hypothetical, wormholes are quite interesting objects which could revolutionize astrophysics. They are also quite important for the quantum world and as shown in the Holographic mass solution they could link together all protons (view as micro black holes) through the Universe.