New Measurement of the Roundness of the Electron 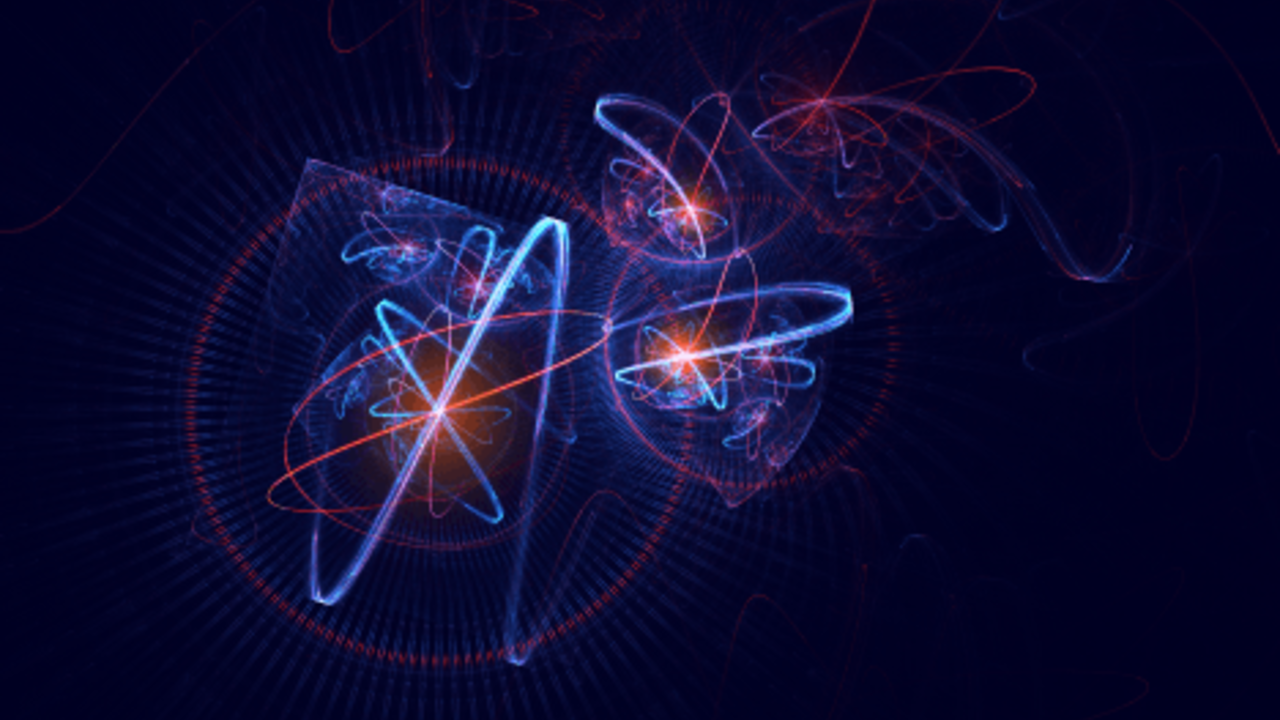 Point particle, electron cloud, if the electron is actually a physical object with a finite size, then how big is it. Surprisingly, there is yet no clear answer to this simple question. However, some theories turn out to be pretty interesting such as the Bohr radius (10-10m), the classical electron radius (10-15m), the Compton Wavelength (10-12m), the Planck length (point particle 10-35m), or finally the empiricist’s view with the measurement of the electron electric dipole moment (EDM).

Some theories suggest that some subatomic particles outside the electron could create a slight separation between a positive and a charge, giving the electron a pear shape. However, a new measurement from the ACME team at Yale suggests that any extra particles that exist may be permanently beyond the LHC’s reach.

The standard model of particle physics proposes a description of all particle physics measurements made so far in the laboratory. However, it is unable to answer many questions that arise from cosmological observations:

Theories that contain particles and interactions beyond the standard model, such as models that incorporate supersymmetry, may explain these phenomena. Such particles appear in the vacuum and interact with common particles to modify their properties.

For example, the existence of very massive particles whose interactions violate time-reversal symmetry, which could explain the cosmological matter–antimatter asymmetry, can give rise to an electric dipole moment along the spin axis of the electron. And yet, no electric dipole moments of fundamental particles have been observed. However, dipole moments only slightly smaller than the current experimental bounds have been predicted to arise from more massive.

If we had discovered that the shape wasn’t round, that would be the biggest headline in physics for the past several decades. But our finding is still just as scientifically significant because it strengthens the Standard Model of particle physics and excludes alternative models. However, the Standard Model as it stands cannot possibly be right because it cannot predict why the universe exists. That’s a pretty big loophole.

The holographic mass solution proposes a solid alternative to the standard model explaining at the Planck scale the origin of the mass of the proton and also predicts accurately the mass of the electron.