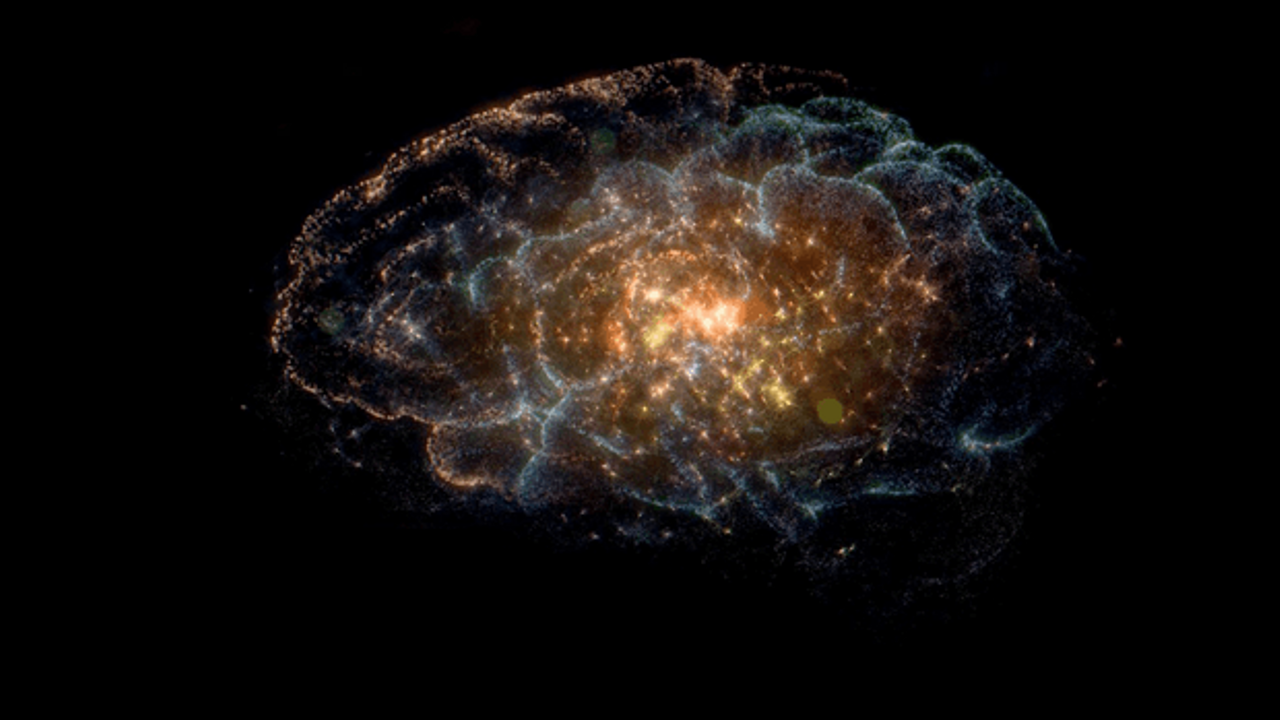 The neurocomputational paradigm is the predominant model of explaining cognitive functioning of the brain – the generation of subjective qualia comprising a state of awareness, phenomenological experiences, as well as learning and memory. As indicated by the name, the neurocomputational model is based on the theory that the brain is analogous to a computer, and therefore mental activity arises from computational operations of neurons, specifically the synaptic connections among them.

This standard model of cognitive biology has faced significant challenges in constructing a coherent and viable explanation by which consciousness, particularly agents with free will, would arise from computational behavior. Leading some, one of the most notable of which is physicist Dr. Roger Penrose, to posit that some “intrinsic” behavior of neuronal activity is operating beyond a computational-based program in the generation of awareness and cognition.

Many of these advanced theories postulate that the intrinsic behavior that correlates with learning and memory is occurring within the neuron at the molecular level, involving components of the cellular supramolecular system that can perform information processing operations far beyond that of synaptic potentiation alone (changes in the synapse, known as synaptic plasticity, that correlate with learning and memory). The study by physicist Nassim Haramein et alii in the publication The Unified Spacememory Network presents just such an advanced theory of the physics and cellular supramolecular dynamics underlying processes of awareness, phenomenological experience, mental qualia, and memory.

A new study, published this week in the journal Neuron, examines the limitations of synaptic plasticity in the learning and memory operations of the neurocomputational model. The publication argues that while synaptic plasticity establishes the map of connectivity between individual neurons correlating with the formation of a memory, it is not enough to account for all aspects of learning. A second process called “intrinsic plasticity,” or changes in the intensity of activity of neurons within a connectivity circuit, plays an important role as well.

“Synaptic plasticity does not fully account for the complexity of learning mechanisms that we are aware of right now,” said Christian Hansel, PhD, professor of neurobiology and senior author of the new paper. “There were elements missing, and with the introduction of intrinsic plasticity, all of a sudden you see a system that is more dynamic than we thought.”

In recent studies using optogenetic tools, which enable scientists to control the activity of neurons with light, researchers have been able to monitor memory storage and retrieval from brain cells. Optogenetic tools give scientists a window to the activity of the brain as a whole, even in living animals. These new studies show how both individual neurons and groups, or ensembles, of neurons work together while memory and learning processes take place—often without requiring any changes to the connections between synapses.

For instance, synaptic plasticity relies on repeated conditioning to develop stronger connections between cells, meaning that an animal has to experience something several times to learn and form a memory. But, of course, we also learn from single, brief experiences that don’t necessarily trigger changes in the synapses, meaning that another, faster learning process takes place.

The authors point to several studies showing that intrinsic plasticity is a nearly instantaneous mechanism that likely has a lower threshold, or takes fewer experiences, to initiate. Thus, it might be more appropriate for fast learning resulting from single experiences, instead of the slow, adaptive process involved with synaptic plasticity.