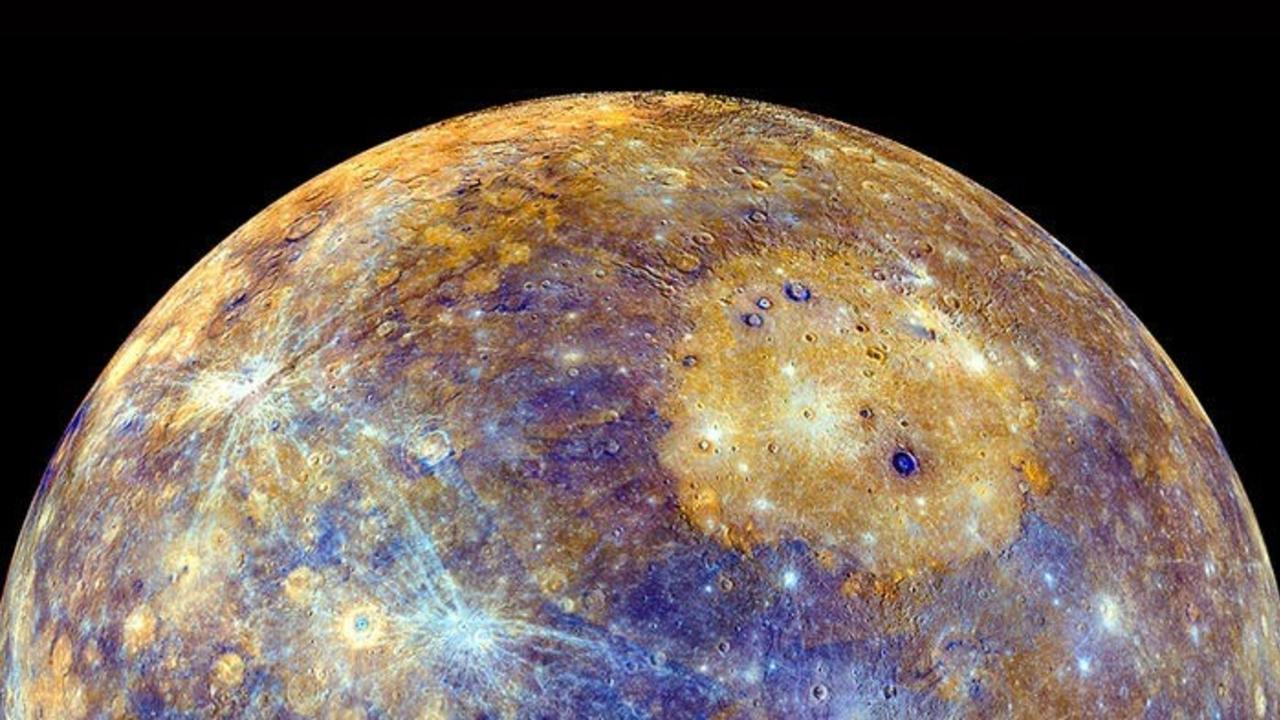 Planet formation is not yet understood and to complicate matters Mercury is an anomaly – now a new ambitious mission hopes to resolve the mysteries and shed light on planet formation.

Planets and stars are theorized to have formed in the collapsing dust of a nebulae, with the star forming in the centre of rotation and the planets forming in the corresponding disk. The planetary characteristics are thus thought to be dependent on their size and distance from the central star. For example, gaseous planets – such as Jupiter, Saturn, Uranus and Neptune – are believed to have first formed as rocky planets and it was their greater size and position that allowed them to accrete and maintain a gaseous envelope.

However, although not completely understood (read more here), this understanding is based on the observed and inferred characteristics of the planets. However, Mercury remains an anomaly, partly because we know the least about it but also because what we do know is anomalous to our understanding of the other planets. For example, the MESSENGER mission revealed the presence of volatiles – chemicals with low boiling points – which, due to the solar proximity, should have boiled off years ago! As well, the ratio of potassium to thorium – which indicates the temperature of planet formation – suggests a much cooler formation, characteristic of planetary bodies further than Mars. Then there is the huge anomalous iron core extending out to 80% of its radius. The current explanation suggests that Mercury suffered a collision that blasted off most of its lighter rocky material, leaving only the heavier iron core and a relatively thin outer layer of rock. In any case, the iron should have cooled and solidified by now, but judging by its magnetic field this does not seem to be the case!

We have a problem with Mercury because it’s falling out of our overall understanding of the Solar System. We don’t understand how such a planet could have formed and evolved, so we not only need to send outstanding instruments there: we send a full laboratory.- BepiColombo, ESA Science

Due to its proximity to the sun, getting into a stable orbit around Mercury has proved difficult, and then there are those extreme temperatures to endure. This has limited the number of probes and the extent of investigative possibilities available. Now an ambitious new mission, BepiColombo, intends to send a full laboratory to thoroughly investigate these anomalies in more detail. The lab is made up of more than 16 instruments and includes an imaging spectrometer to better identify elements and the Mercury Plasma Particle Experiment (MPPE) consisting of five instruments to simultaneously study the magnetosphere.

BepiColombo will not reach Mercury until 2021, so it will be at least 3 years before the first results are back and 10 years for the mission to be complete. Watch this space!

The exact mechanism for star formation and planet formation is yet to be fully understood and open for discussion. In the same way that supermassive black holes are now known to be at the centre of every galaxy – this could also be true for celestial bodies such as stars and planets. The characteristics of the celestial body defining it as a rocky planet or gaseous planet could then be described in terms of the black hole dynamics, the size and the respective interactions with other celestial bodies.