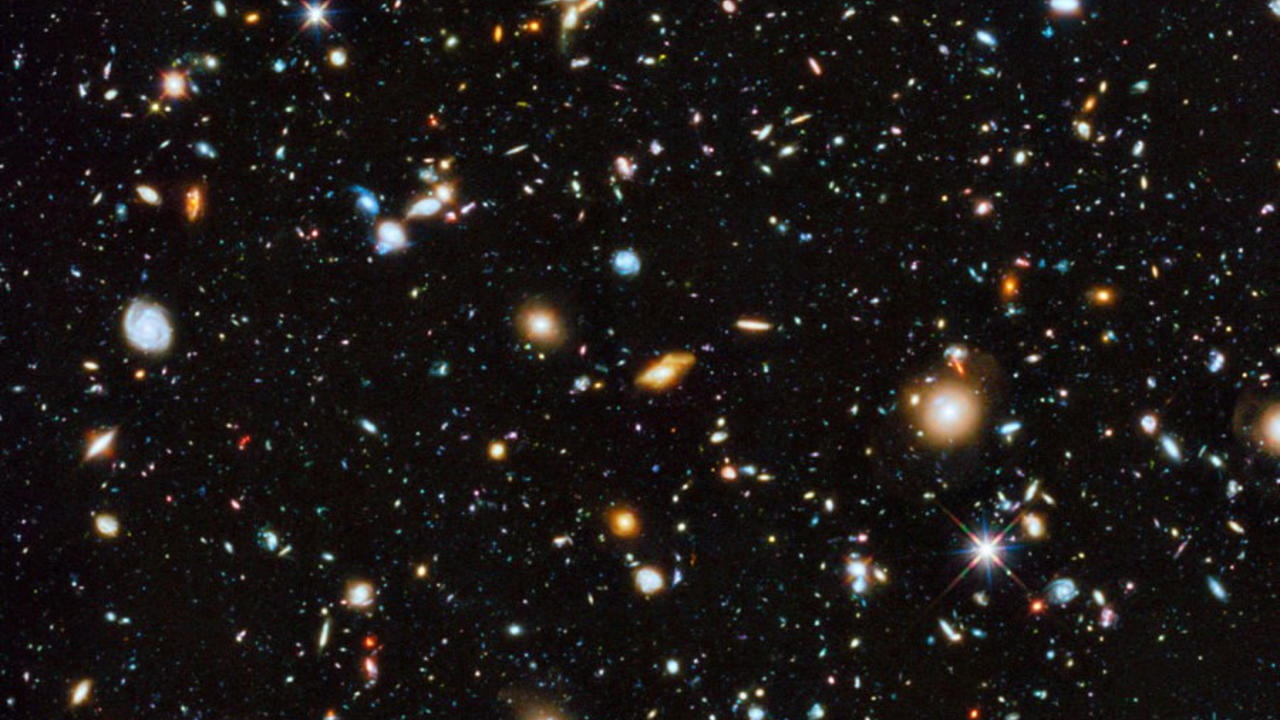 The accuracy of the Hubble constant has been a topic of debate since its discovery in the 1920’s. When an agreement seemed to be finally on the horizon a new measuring technique showed a discrepancy and now that discrepancy has just been verified to even more accuracy.

The Hubble constant has since been measured with varying degrees of accuracy from 500km/s/Mpc to 100 km/s/Mpc until finally agreeing on ~70 km/s/Mpc. However, the alternative method for measuring the Hubble constant – from the cosmic microwave background (CMB) – yields a slightly lower number. This discrepancy has now been confirmed with even greater accuracy by Nobel laureate Adam Riess who found a value of 73.48 km/s/Mpc with 2.3% precision.

Riess and his team determined the Hubble constant through distance measurements of galaxies using parallax methods and as well standard candles such as Cepheid variables (read more here ) and Type 1a supernovae. Stellar parallax is the angle subtended by a star at the radius of the Earth – and is thus determined by measuring the stellar position at opposite points of the Earths orbit about the Sun (i.e. January and July). However, parallax is limited by the resolution of individual stars so is only useful over short distances (~100 light years). For greater distances standard candles can be used, which are known as such based on their characteristic intrinsic luminosity – absolute magnitude. For example, the absolute magnitudes of Cepheid variables are known to be dependent on the variability period. Likewise type 1a supernovae – the death of a white dwarf binary star – are known to always release approximately the same amount of energy. Thus, by knowing the intrinsic luminosity – absolute magnitude - the distance can be successfully determined.

The CMB is also used to determine the Hubble constant, where the temperature is analyzed as a function of frequency – a power spectrum – and a best fit analysis is made to constrain the Hubble constant. CMB measurements from the Wilkinson Microwave Anisotropy Probe (WMAP) found a value of ~ 73 km/s/Mpc and with subsequent measurements this value has become progressively smaller until the latest data from the European Space Agency’s (ESAs) space observatory, Planck, revealed a value of 67.3 with 2.1% precision.

So, what is it that causes this discrepancy? Some say it could be our old failsafe dark energy, dark radiation, and/or dark matter. Or maybe a clue is in the age of the object that the measurement is being made from? The CMB is the oldest relic of our Universe whereas Cepheid variables and Type 1a supernovae are much younger than the CMB. Maybe a unified picture can help us to solve this mystery. Watch this space!