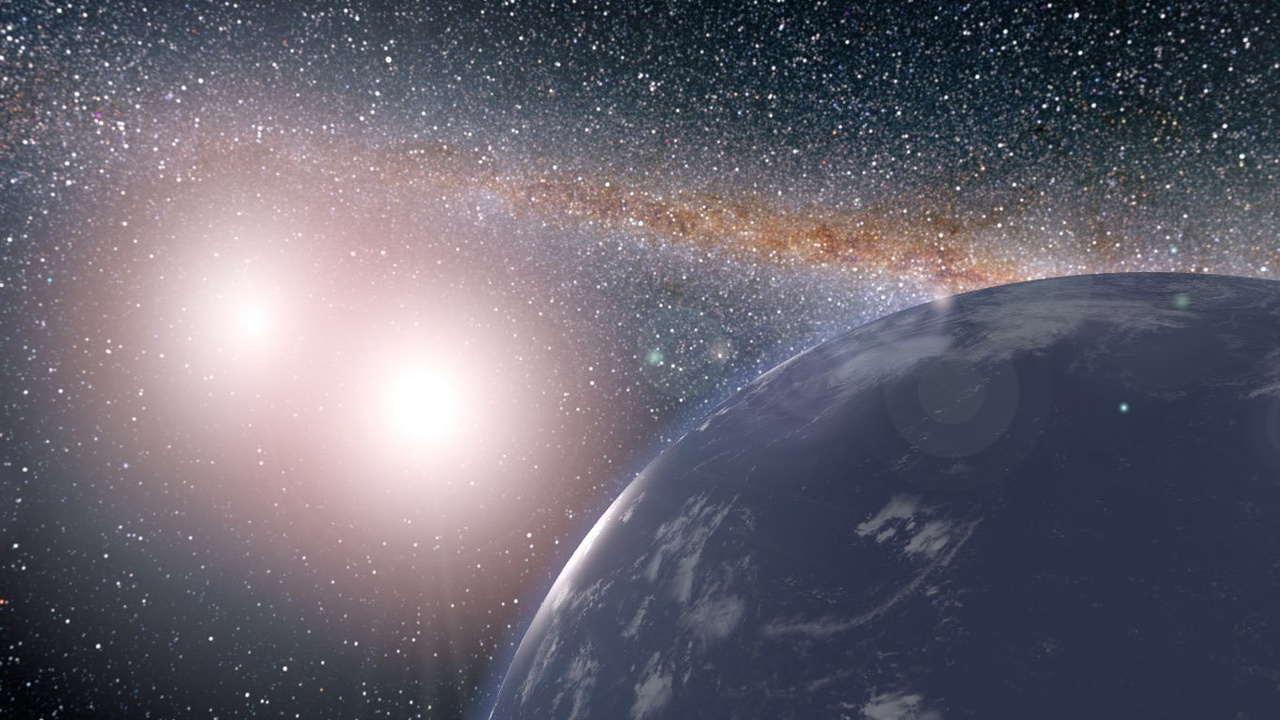 Scientists expand the range of conditions thought to be suitable for habitability of exoplanets. A new study provides new clues indicating that an exoplanet 500 light-years away is much like Earth. Kepler-186f is the first identified Earth-sized planet outside the Solar System orbiting a star in the habitable zone. This means it's the proper distance from its host star for liquid water to pool on the surface.

The conventional way of approaching the defining categories of what can be termed a habitable planet is to compare how similar the planet is to Earth. This means that planets must occupy an orbital location around their central star where liquid water can exist—the so-called circumstellar habitable zone—they must be terrestrial bodies, not too big and not too small. However, this conservative perspective defining what can be considered a habitable planet is based on the presumption that life elsewhere in the galaxy must be like life on Earth—it also significantly underestimates the ingenious robustness of the living system (just check out the extremophiles, organisms from the Archea kingdom that thrive in conditions that kill most other life).

Upon more detailed reasoning, it’s apparent that the habitable zone of any stellar system cannot be defined based on its circumstellar orbit, since there are mechanisms besides radiant heat from a central star that can sustain liquid water, take for instance the good possibility of life on the icy moons of Jupiter and Saturn, like Enceladus. And while water has myriad remarkable properties—it is the universal solvent—it is by no means established that liquid water is an absolute requirement for life. In fact, a hydrocarbon-based solvent may be more congenial for the early emergence of life, since water has strong hydrolytic interactions that tend to break molecules apart. An environment like that of Titan—where the average surface temperature is minus 179 degrees Celsius—may be a highly beneficial environment for the initial stages of biogenesis.

In short, planets (and moons) that may support life can potentially exist under a wide range of conditions. Recently, astronomer and astrobiologist Ramses Ramirez and Amit Levi have extended the range of potentially habitable planetary conditions by running simulations to analyze an exoplanet’s spin axis dynamics. Those dynamics determine how much a planet tilts on its axis and how that tilt angle evolves over time. Axial tilt contributes to seasons and climate because it affects how sunlight strikes the planet's surface. 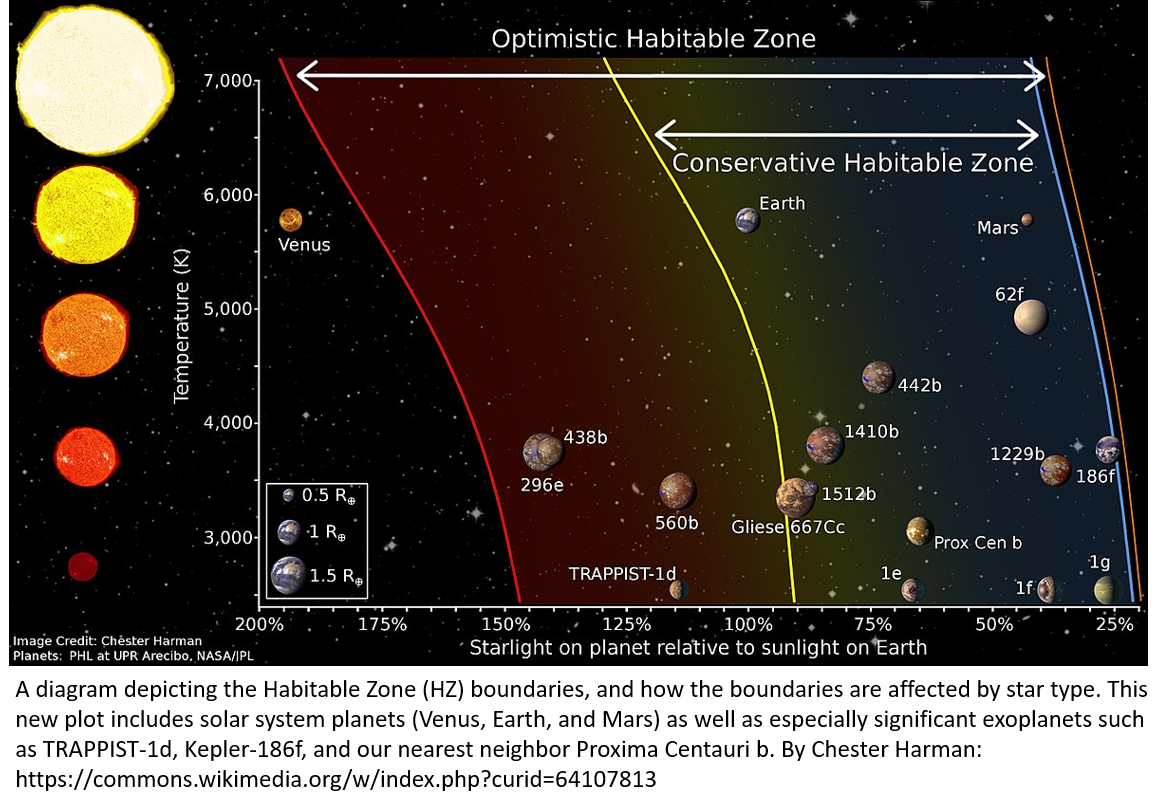 How important is axial tilt for climate? Large variability in axial tilt could be a key reason why Mars transformed from a watery landscape billions of years ago to today's barren desert.

"Mars is in the habitable zone in our solar system, but its axial tilt has been very unstable -- varying from 0 to 60 degrees," said Georgia Tech Assistant Professor Gongjie Li, who led the study together with graduate student Yutong Shan from the Harvard-Smithsonian Center for Astrophysics (CfA) in Cambridge, Mass. "That instability probably contributed to the decay of the Martian atmosphere and the evaporation of surface water."

There are currently about fifty known exoplanets whose diameters range from Mars-sized to several times the Earth's and which also reside within their stars' habitable zone –these exoplanets are currently our best candidates for hosting life.

When, however, an exoplanet in the habitable zone has tens of percent of its total mass as water, and if it lacks an atmosphere with hydrogen or helium gas, it is called a "water world." Some scientists have argued that water worlds are unlikely sites for life. They lack the land surface that drives the carbonate-silicate cycle, a process in which carbon dioxide gas, thought to be essential to maintain hospitable surface temperatures, is balanced between the atmosphere and the planet's interior. CfA astronomer Amit Levi and his colleague have reanalyzed the physical and geological mechanisms in water worlds. They find that when the pressure of atmospheric carbon dioxide is high enough, sea ice can become enriched in chemicals other than water and sink, driving a planetary current that in effect rebalances the gas pressure in a way roughly analogous to the carbonate-silicate cycle.

These scientists find that for this effect to work, the planet needs to rotate about three times faster than the Earth; this enable a polar ice cap to develop and produce a temperature gradient in the ocean which helps sustain the mechanism. In addition, this temperature gradient will support freeze-thaw cycles necessary for the evolution of life on water worlds, according to constraints from prebiotic chemistry. They calculate a new "habitable zone" for this process around Sun-like and smaller stars; it generally falls within the boundaries of the usual habitable zone range. In conclusion, they note that for very small stars (smaller than about half the size of the Sun) the mechanism would not work because exoplanets in its habitable zone are probably tidally locked to the star and always have the same face towards the star.