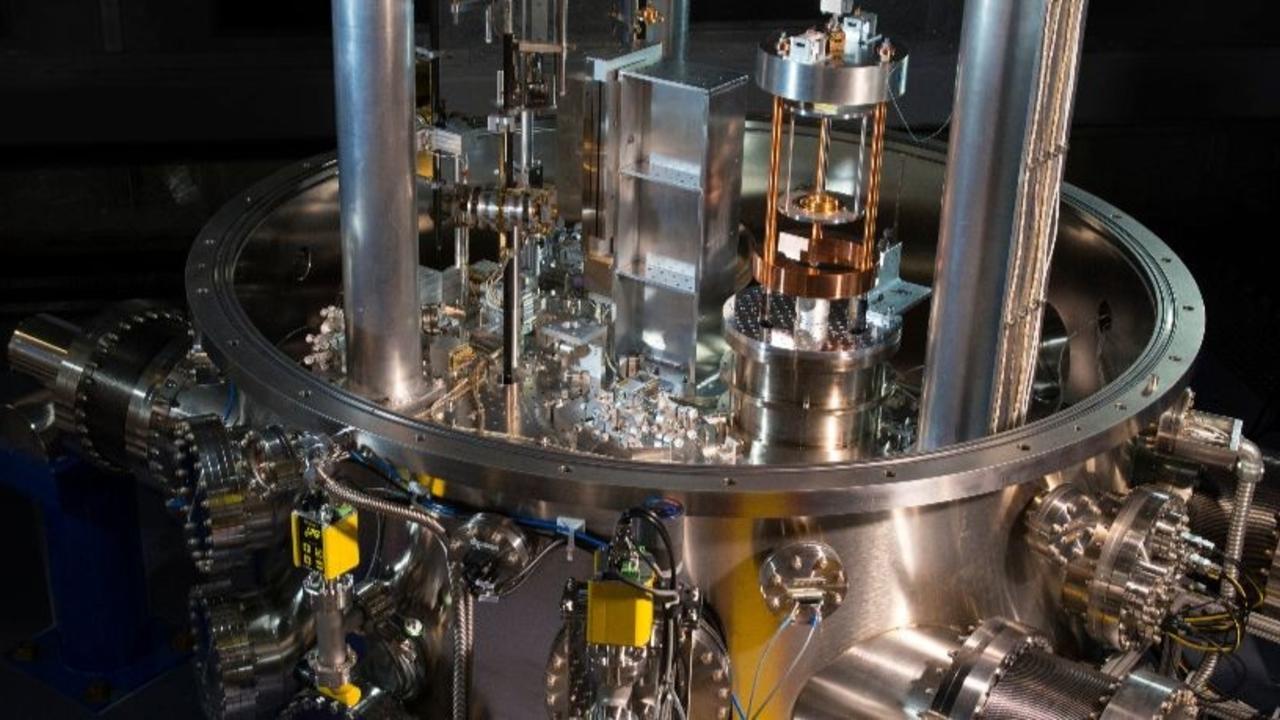 It is these units, as well as derived units, that unify our measurement system at the international level. A reliable and universal system is essential because confidence in measurement is nowadays essential to human activity and trade.

These units are all around us. Commonplace, used by everyone on a daily basis without knowing their foundations, origins or real definitions, they are essential in science, industry and everyday life. Most of them date back many years, such as the kilogram, which was defined in 1795 and whose prototype in the form of a platinum and iridium cylinder has been used as a standard since 1889. And kept under three glass bells at the BIPM, Bureau international des poids et mesures, in Sèvres (France)!

To meet increasing accuracy needs, the objective is to give these units a more universal reach by basing them on fundamental physical constants, as the meter was redefined by setting the value of the speed of light in 1983, and to get rid of material artifacts.

To measure the kilogram, LNE researchers used a watt (or Kibble) balance. Its principle is simple: a scale in which one of the arms supports a mass and the other is connected to a coil placed in a magnetic field. By a two-step measurement, it is then possible to link the mass to the Planck constant via quantum phenomena (quantum Hall and Josephson effects) involving voltage and current.

In 2016, several laboratories involved in the redefinition of the kilogram compared their mass standard with that kept at the BIPM, an essential prerequisite for accurate measurement of the Planck constant, with unparalleled care. At the LNE, an uninterrupted measurement campaign of about 30 days was then carried out between February and March 2017, enough to produce an h-value with a relative uncertainty of 5.7 10-8. Together with the Canadian and American teams, LNE was one of three laboratories to provide an h value using a Kibble balance with an uncertainty in accordance with the BIPM requirements for the redefinition of the kilogram.

This new definition of the kilogram will be universally available with a possible realization at any scale, at any time, in any place and will be invariant in time with no link with any artefact. – The Consultative Committee for Mass and Related Quantities (CCM)

Once the new definition of the kilogram has been adopted, the LNE watt balance will make it possible to calibrate any mass without using a material artifact, using the inverse measurement to that used to measure h. The “great K” will then only be a historical curiosity, and the kilogram based on a truly universal standard.

Unifying the physic implies reducing our models to a minimum of variable and parameters sufficient to describe the Universe as we perceive it. The definition of our standard units is one little step in this direction.