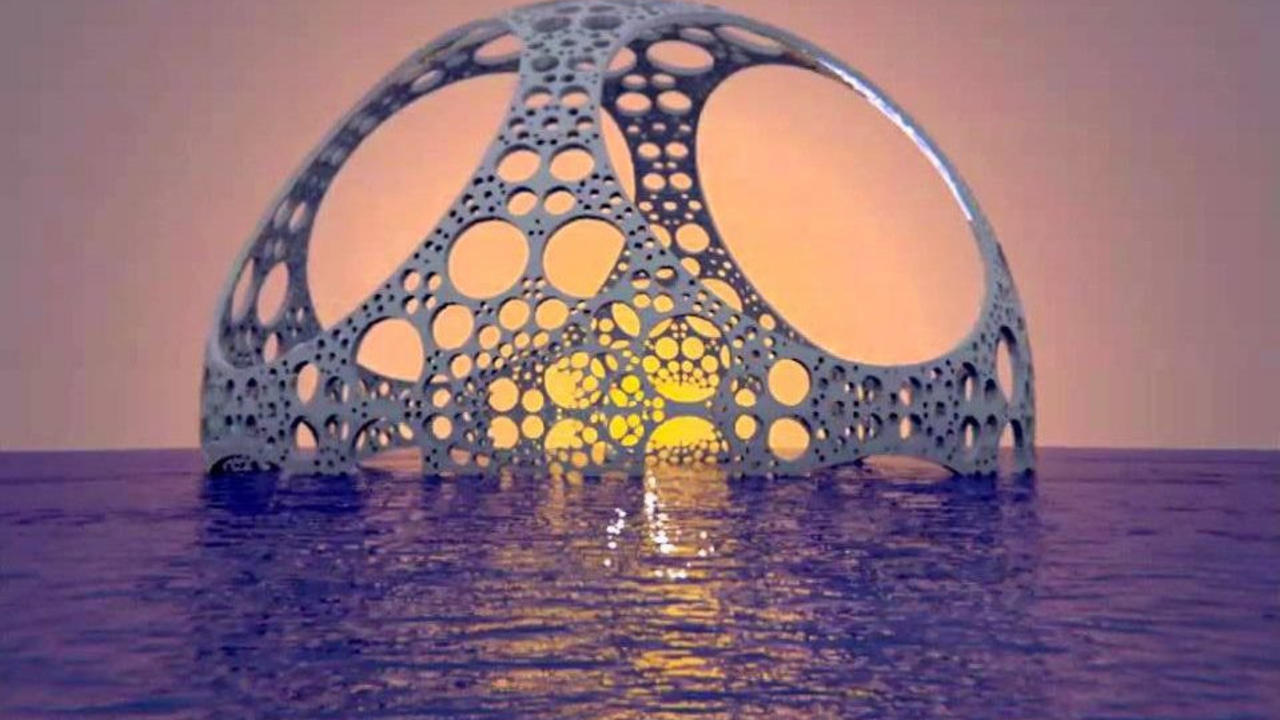 The fractal dimension of a curve can be explained intuitively thinking of a fractal line as an object too detailed to be one-dimensional, but too simple to be two-dimensional.7

Although fractals now-a-days are commonly used for the macroscopic regime such as the branches of a tree, a broccoli, blood vessels and many others, for the first time physicists at MIT have discovered fractal-like patterns in a quantum material. The material is neodymium nickel oxide or NdNiO3, a rare earth nickelate that conduces electricity or acts as an insulator, depending on its temperature. It also presents inhomogeneous magnetism: domains or regions with a specific magnetic orientation that vary in size and shape throughout the material. The material exhibits this peculiar electronic and magnetic behavior as a result of quantum, atomic-scale effects, and for this reason it is called a quantum material.

The researchers had to design a very special X-ray-focusing lens in order to map the size, shape, and orientation of magnetic domains point by point at different temperatures, confirming that the material formed magnetic domains below a certain critical temperature. Above this temperature, the domains disappeared erasing the magnetic order. Nevertheless, if they cooled the sample back to below the critical temperature, the magnetic domains reappeared almost in the same place as before! This means that the system has memory, which was very unexpected. One could have a system robust against external perturbations, even if subjected to heat, such that the information is not lost.

Secondly, after mapping the material’s magnetic domains and measuring the size of each domain, the researchers counted the number of domains of a given size and plotted their number as a function of size. The resulting distribution showed the same pattern again and again, no matter what range of domain size they focused on. They found that these magnetic patterns have a fractal nature!

“It was completely unexpected — it was serendipity.”
– Riccardo Comin, Assistant Professor of Physics at MIT.

Because the material acts as an insulator or conductor depending on the temperature, scientists are exploring neodymium nickel oxide for neuromorphic devices — devices that mimic biological neurons. Here, temperature would play the role of voltage in the biological system, which is active or inactive depending on the voltage that it receives. Another potential application is resilient, magnetic data storage devices.

The results have been published recently in the journal Nature Communications.

Fractality is a fundamental property in the framework of unified physics. Instead of trying to see how far the splitting in matter goes (such as colliding particles to get to the smallest or fundamental), Haramein's intuition says that we should instead look for the fundamental pattern of division of space. Thanks to this, the generalized holographic model finds the solution to quantum gravity, which has made it possible to calculate the charge radius of the proton with experimental accuracy (whereas the standard model is wrong by 4%).  Other implications for this pattern of division of space, have to do with the fractalization of space and the appearance of masses, forces and fields, so his theory becomes holofractographic. His latest work, entitled Scale invariant Unification of forces, fields and particles, in a quantum vacuum plasma, to be published soon, provides the fractal equations that explain the scale invariance of many properties and behaviors in nature, including the one mentioned in this article.