Exotic States of Matter Made in Space 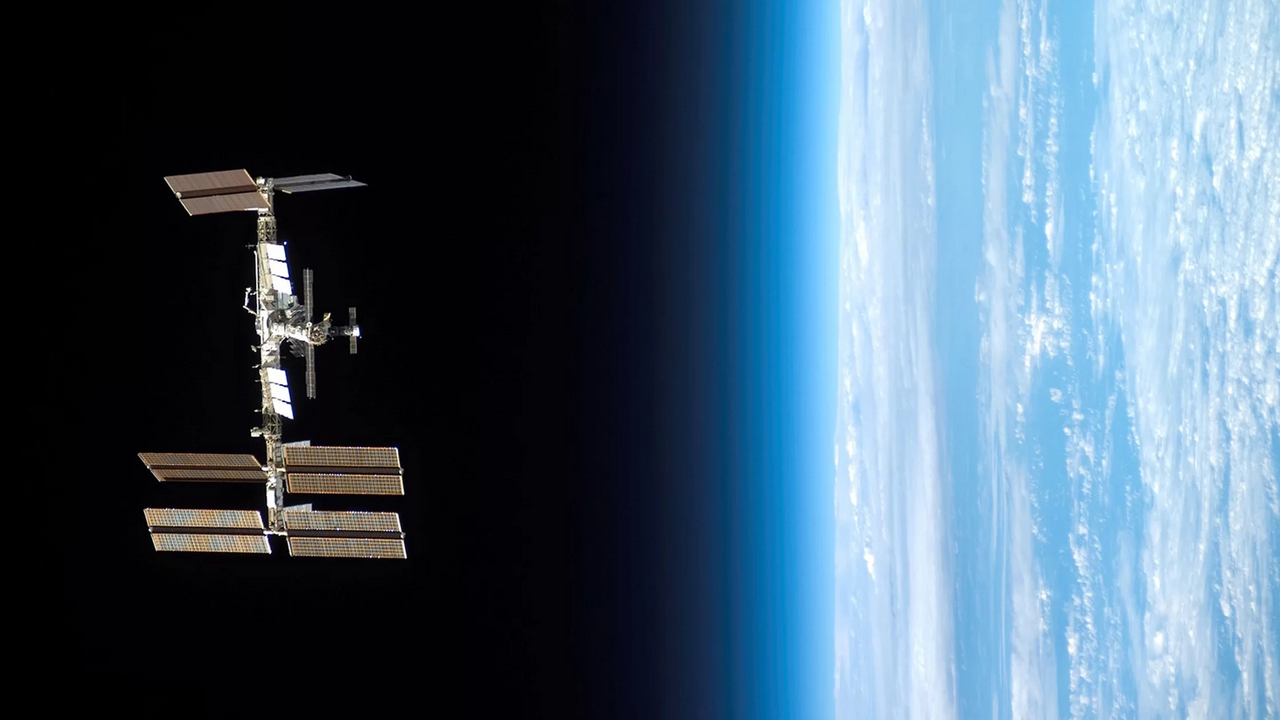 The infamous exotic state of matter - Bose Einstein Condensates – that allows scientists to observe the quantum world has now just been created in space!

In the normal world atoms are separate systems with clearly defined boundaries, however at temperatures nearing absolute zero all those boundary conditions come down and the individual atomic systems coalesce into one. This exotic state of matter is known as a Bose Einstein Condensate (BEC) and was named after physicists Satyendra Nath Bose and Albert Einstein whose work on groups of photons and bosonic atoms led to its prediction in 1924.

BECs are extremely interesting, as now you have an agglomeration of atoms coalesced into one entity such that it can be described by a wave function that is normally reserved for the quantum world.

The first realization of this exotic matter came in 1995 by Eric Cornell and Carl Wiemann when a gas of rubidium was cooled to nearly absolute zero. These condensates can now be formed from millions of atoms. However, the size and time-scale of the condensate depends on the abilities of the lasers and magnets to trap and cool the atoms and maintain confinement.

Now in the microgravity of the International Space Station (ISS) a NASA team of scientist have managed to cool a cloud of rubidium atoms and produce for the first time this exotic state of matter in space. The difference here is the device – known as the Cold Atom Lab (CAL) – is only the size of a small refrigerator compared to the typical room size. As well and most significantly is the fact that in space, in microgravity conditions, the BEC does not need to be trapped and once created can be let go and the scientist are free to observe for longer – typically 5 – 10 seconds.

This has huge implications for studying BECs and advancing our understanding of superfluidity and other so-called strange quantum effects.

We now know space is not empty, it is full and from this potentiality structures and form emerge. The only rules and restrictions are defined by the geometry and dynamics of space – where forms across all scales can take shape. The concept and observance of a BEC is therefore not strange and is just a function of space with a specific geometry and dynamic.