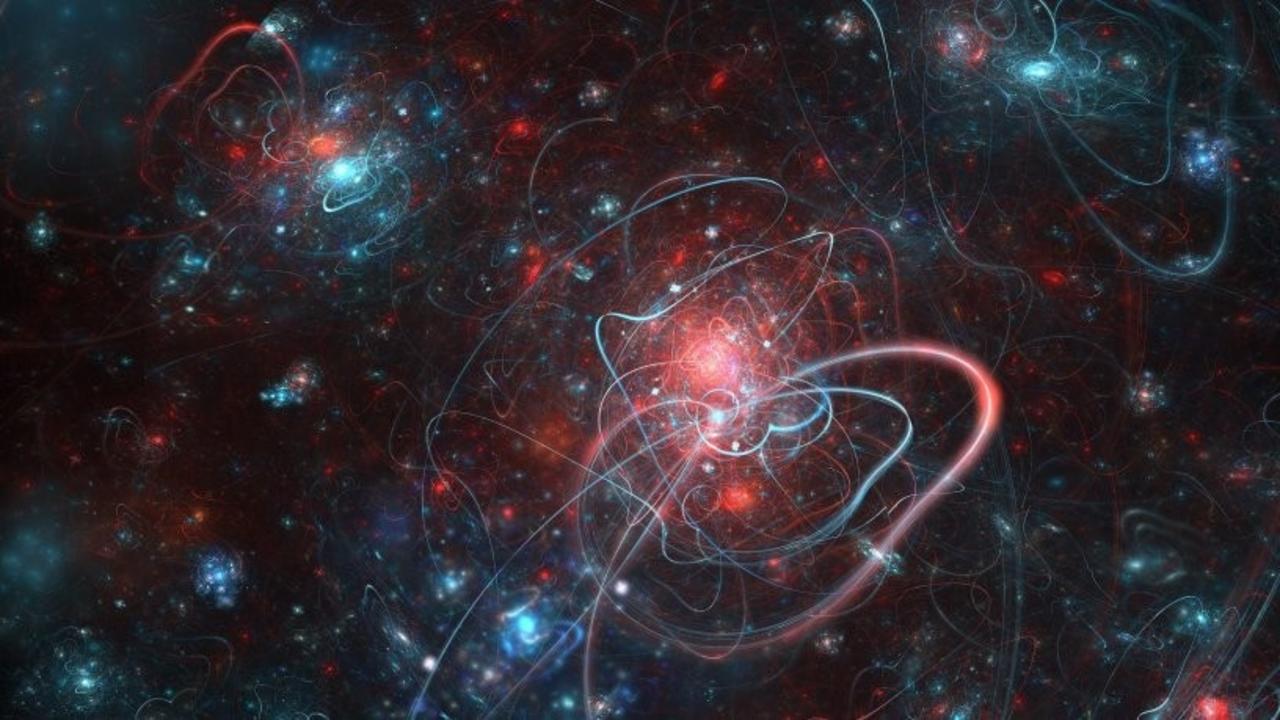 Black Holes are the most powerful objects known in the Universe. And yet their physic remains to be discovered. For example, collapsing matter may not disappear at their center. It could bounce inside and, energy and information that fell into the black hole could emerge from the white hole. Hawking suggested once using these objects as a worldwide power plant. “A mountain-sized black hole would give off X-rays and gamma rays at a rate of about 10 million megawatts, enough to power the world’s electricity supply. It wouldn’t be easy, however, to harness a mini black hole. You couldn’t keep it in a power station, because it would drop through the floor and end up at the center of the Earth.” Black Holes are surprising singularities which are windows onto physics beyond Einstein and there is still no complete answers on how they really work.

One important question is about how gravity works at the quantum level. For example, for an evaporating black hole, the singularity persists as part of the future boundary of space time even after the black hole has completely disappeared.  Although this persistence is not based on a detailed calculation, this paradigm is still widely used. An interesting approach is based on the AdS/CFT correspondence. This affirmation claims that four-dimensional physics is related to five-dimensional physics, a holographic theory encoding a five-dimensional image of a four-dimensional universe.

A team from Pennsylvania State University has shown that loop quantum gravity predicts that space time continues across the center of the black hole into a new region that exists in the future and has the geometry of the interior of a white hole. To describe that they used a Kruskal black hole that incorporates corrections due to quantum geometry effects of loop quantum gravity. The Kruskal space time is a new set of coordinates solving the description problem inside the black hole. In fact, the Schwarzschild coordinates fail to describe the region within the event horizon.  The Kruskal coordinates were invented to map the entire space time. And it also shows that a point mass or a black hole cannot be formed by physical gravitational collapse. Instead, physical gravitational collapse may result in finite hot quasi-static objects asymptotically approaching the critical point.

Loosely speaking, the full phenomenon is analogous to the bouncing of a ball. A ball falls to the ground, bounces, and then moves up. The upward motion after the bounce is the time-reversed version of the falling ball. Similarly, a black hole “bounces” and emerges as its time-reversed version—the definition of a white hole.

Because of the huge time distortion allowed by relativity, the time for the process to happen can be short (microseconds) when measured from inside the hole but long (billions of years) when measured from the outside. Black holes might be bouncing stars seen in extreme slow motion.