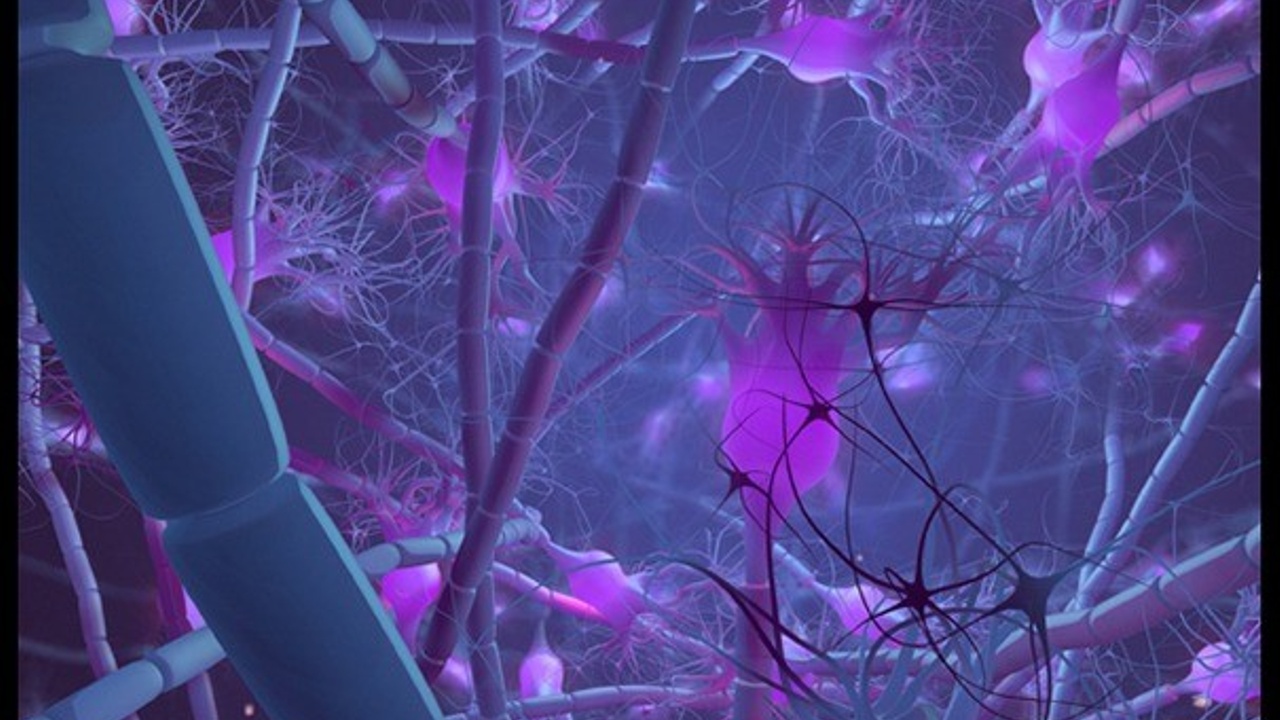 The human brain has a region of cells responsible for linking sensory cues to actions and behaviors and cataloging the link as a memory. Cells that form these links have been deemed highly stable and fixed.

Now, the findings of a Harvard Medical School (HMS) study conducted in mice challenge that model, revealing that the neurons responsible for such tasks may be less stable, yet more flexible than previously believed.

The results, published Aug. 17 in the journal Cell, cast doubt on the traditional notion that memory formation involves hardwiring information into the brain in a fixed and highly stable pattern.

The researchers say their results point to a critical plasticity in neuronal networks that ensures easier integration of new information. Such plasticity allows neuronal networks to more easily incorporate new learning, eliminating the need to form new links to separate neurons every time. Furthermore, the researchers said, once a memory is no longer needed, neurons can be more easily reassigned to other important tasks.

“Our experiments point to far less stability in neurons that link sensory cues to action than we would have expected and suggest the presence of much more flexibility, and indeed a sort of neuronal efficiency,” said study senior author Chris Harvey, an assistant professor of neurobiology at HMS. “We believe this trade-off ensures the delicate balance between the ability to incorporate new information while preserving old memories.”

The Harvard Medical School study involved experiments with mice repeatedly running through a virtual maze over the course of a month. Analyzing images of brain activity in a brain region involved in navigational decision-making, the researchers noted that neurons did not stabilize into a pattern. Instead, the set of neurons forming the mice’s maze-running memories kept changing for the duration of the study. In fact, neurons kept switching roles in the memory pattern or left it altogether, only to be replaced by other neurons.

“Individual neurons tended to have streaks where they’d do the same thing for a few days, then switch,” Harvey said. “Over the course of weeks, we began to see shifts in the overall pattern of neurons.”

The experiments are part of the research team’s ongoing efforts to unravel the mysteries of memory formation and, specifically, how the brain captures external cues and behaviors to perform recurring tasks such as navigating a space using landmarks.