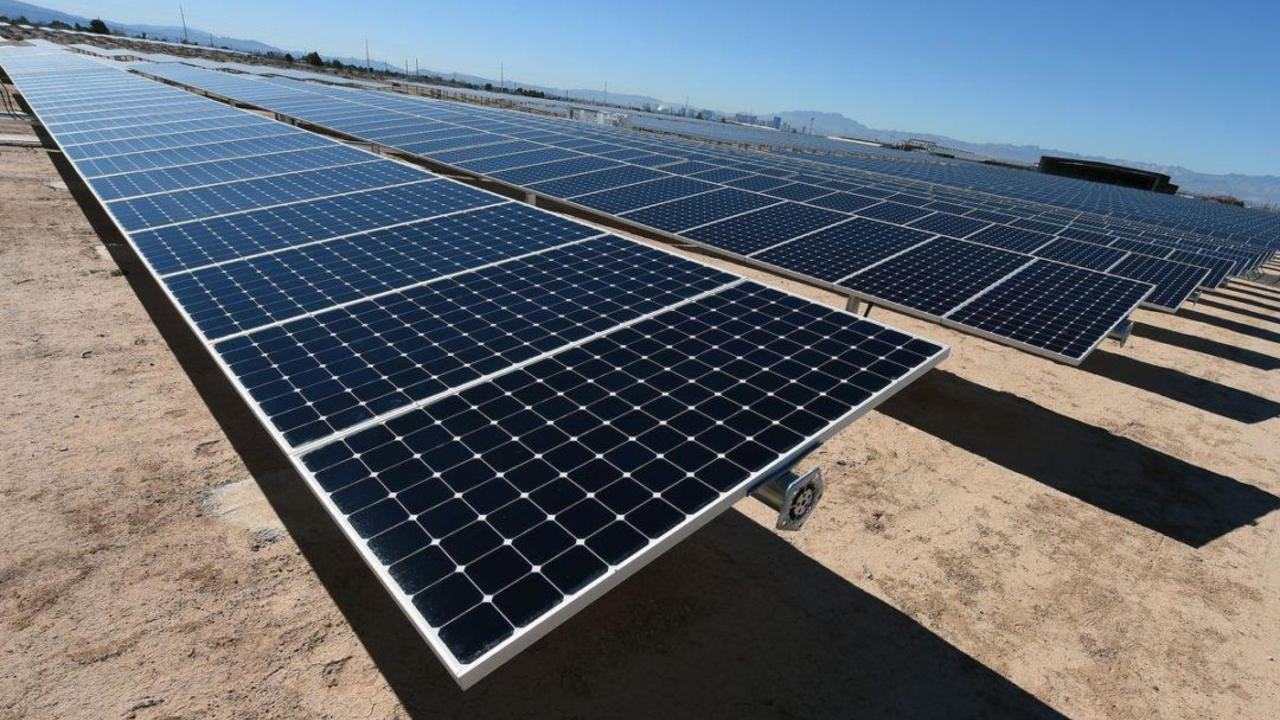 “Black” gold that harvests sunlight and uses it to turn carbon dioxide (CO2) into useful chemicals and fuel, has been developed by a team of researchers from India and Seoul.

One of the most amazing things about nanomaterials, concerns their design properties. It´s astonishing how in a nanoparticle of a particular element, the same atom disposed in different geometries from that of the bulk confers a completely different behavior regarding chemical or physical properties (conductivity, resistance, melting point, etc) to that of the bulk material … it´s like we were dealing with a completely different element!

In the case of the new, and black, gold, by varying the inter-particle distance between gold nanoparticles through a cycle-by-cycle growth approach and optimizing the nucleation-growth step with dendritic fibrous nanosilica, researcher from TIFT (India) and Seoul National University, synthetized gold material which instead of reflecting light, absorbs most of it. They grew the gold in the nanostructure by laying a silica foundation whose fibers were used as the deposition site for gold nanoparticles.

This black gold not also has the ability to absorb both visible and the near-infrared Sun radiation -which makes it a perfect candidate for high-efficiency solar panels-, but it also absorbs carbon dioxide, which is something not possible with traditional gold.
________________________
“If we develop an artificial tree with leaves made out of back gold, it can perform artificial photosynthesis, capturing carbon dioxide and converting it into fuel and other useful chemicals,” said Polshettiwar.
____________________
Researchers believe that the black gold ability to harvest solar energy can be used for portable nano-heaters which can convert seawater into drinking water via steam generation under atmospheric reaction conditions, addressing one of India´s biggest concerns.

The outstanding dependence of a nanomaterials´ physical-chemical properties with respect to its surface-to-volume relationships is a very intriguing fact that can be interpreted by means of the holographic approach, where a fundamental nondimensional constant Φ representing the surface to volume potential transfer, is the key element for quantization of gravity.