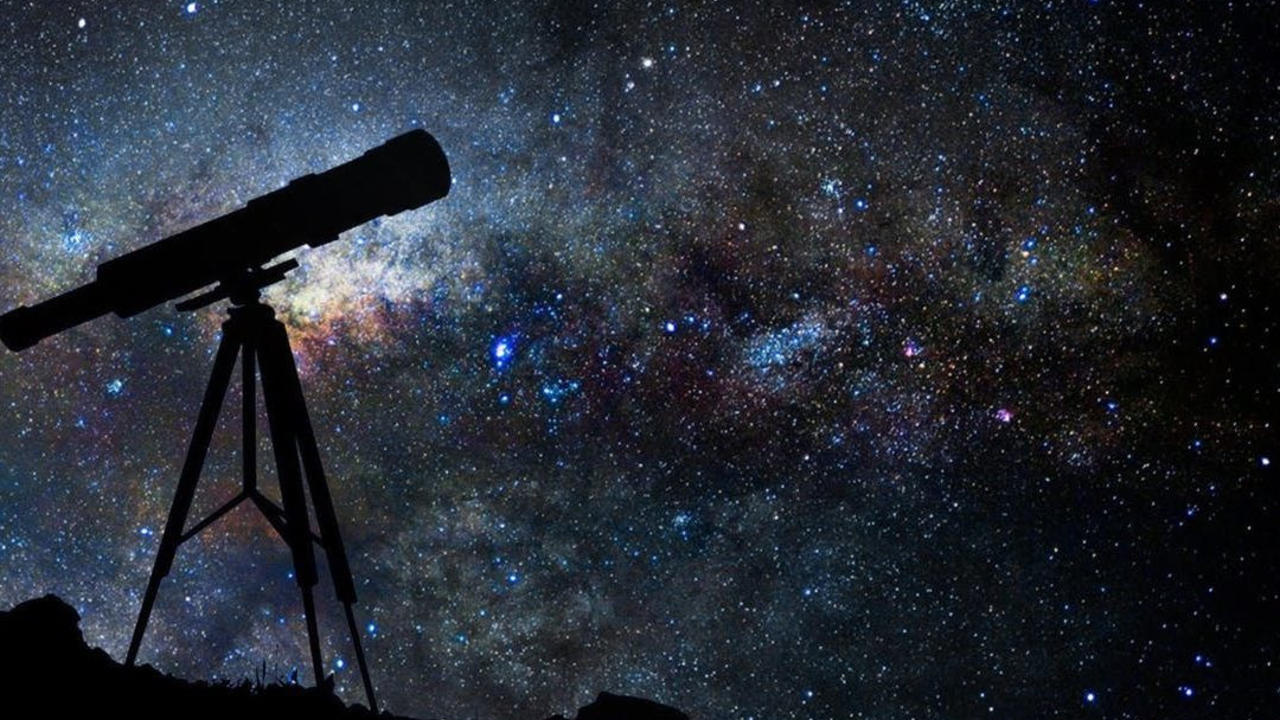 How does it looks like, how does it sounds like, how would it feel? We perceive our reality through our senses: sight, smell, touch, hearing, taste. We usually don’t include the sense of perceiving how it would feel to be someone else… the sense of empathy. Most of our education is focused on the standard view that everyone shares the same senses, hence, they perceive almost the same. But even if we had the same senses, do they perceive the same? Discrimination arrives when we disregard the differences by assuming we all do.

In the USA alone there are approximately 11 million people with serious hearing problems. It is estimated to be 360 million around the globe. Astronomers at the University of California, Riverside, Gillian Wilson and Mario De Leo-Winkler (now director of the National System of Researchers SNI of Mexico), have teamed with teachers at the California School for the Deaf, Riverside (CSDR) to design an astronomy workshop for students with hearing loss. Their astronomy outreaching activities, which include astrophotography competitions, traveling astronomy exhibitions, workshops and more, have already touched 40,000 people. And now, with this initiative, feedback was collected from over 80 students who participated in this particular and special workshop.

As the authors of the research article The Vibrating Universe: Astronomy for the Deaf have pointed out, the topic chosen for the workshop was astronomy because the field is very appealing to “act as a portal of K-12 engagement in science” given the richness of images and interdisciplinary nature of the subject. On the other hand, vibrations – the sense of touch – were chosen as a translating language.

Deaf individuals have a more developed sense of touch than hearing people due to their brain ‘rewiring’ in a process called neuroplasticity. – De Leo-Winkler

As mentioned in the article, the utilized sounds related to the Universe where classified in three different categories, the records of which have been made publicly available by several space agencies and researchers:

Computer-rendered animations and videos are also publicly available from the same sources.

CSDR has a multisensory sound lab that converts sound into other mediums such as vibrations and light that can be experienced by deaf individuals. The lab consists of eight interlocking floor panels on top of foam blocks that vibrate when sound is transmitted through them, with loudspeakers directly pointing at the interlocking floor panels to amplify the transmitted vibrations produced by sound. Students either sit or stand on the floorboards to feel such vibrations.

The crucial part of the initiative relied on accounting for the most adequate sounds. Criteria for selection were:

The final sample of 19 sounds was then developed into a full audio–visual presentation which was also translated by American Sign Language.

The material and experience has been made public by the team, in order to help educators worldwide engage the deaf community in STEM activities. STEM is a curriculum based on the idea of integrating four specific disciplines — science, technology, engineering and mathematics — into a cohesive interdisciplinary and applied learning platform based on real-world applications: https://www.livescience.com/43296-what-is-stem-education.html

We are used to thinking that astronomy is mainly a sight activity, and for this reason people with hearing loss would not be so concerned. But vibrations translate into insightful acknowledgments mainly through feelings, so even for the hearing community this is an awesome idea. This initiative can also set the basis for people with sight loss as well.

Read more at: The Vibrating Universe; making astronomy accessible to the deaf