A Physics Nobel Prize for a New Way of Manipulating Light 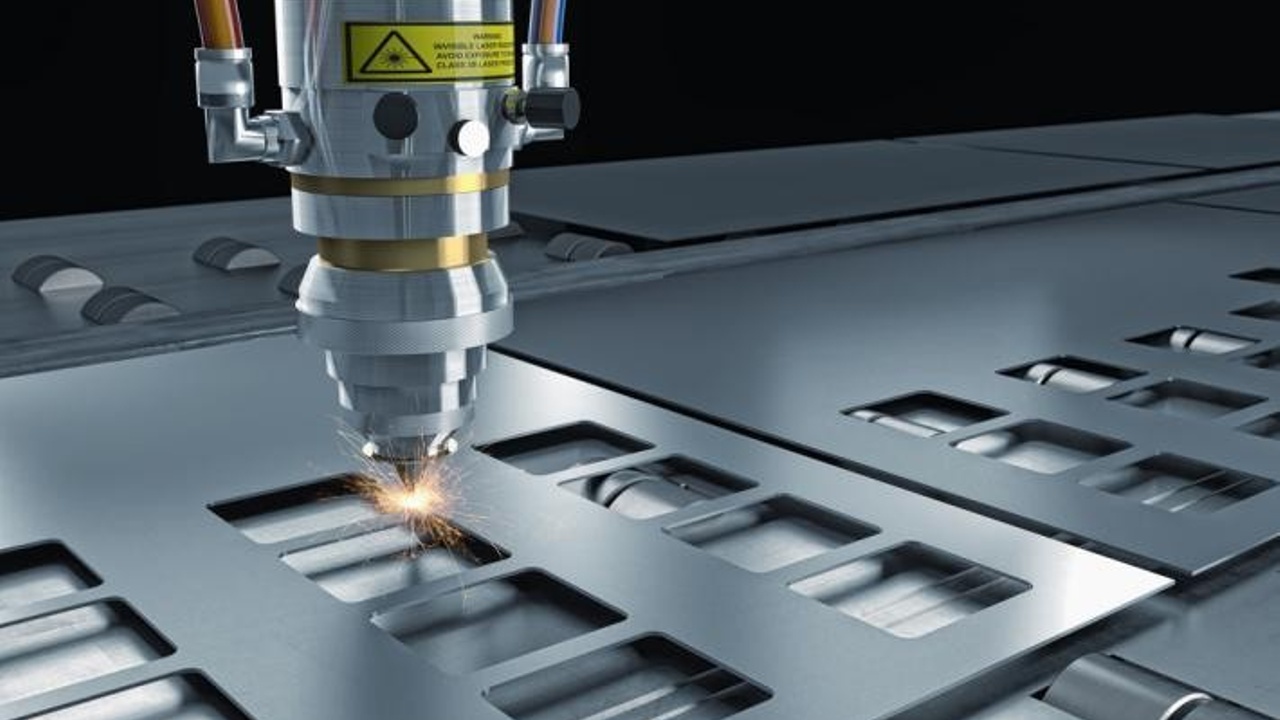 Three scientists on Tuesday won the Nobel Physics Prize, including the first woman to receive the prestigious award in 55 years, for inventing Chirped-pulse amplification, or CPA. The 9-million-Swedish-kronor award (about $1 million) will be doled out to Arthur Ashkin of Bell Laboratories in Holmdel, N.J., Gérard Mourou of École Polytechnique in Palaiseau, France, and Donna Strickland of the University of Waterloo in Canada.

This is a technique for creating ultrashort, yet extremely high-energy laser pulses necessary in a variety of applications. It is remarkable what can be achieved with lasers in research and in applications, and there are many good reasons for it, including their coherence, frequency stability, and controllability, but for some applications, the thing that really matters is raw power.

With this he was able to use the radiation pressure of light to move tiny objects, an old dream of science fiction.

The Royal Swedish Academy of Sciences

The method of chirped-pulse amplification has allowed the construction of table-top amplifiers which can generate pulses with millijoule energies and femtosecond duration, leading to peak powers of several terawatts. (1 TW = 1012 W, corresponding to the electric output of 1000 large nuclear power stations). For the highest peak powers in ultrashort pulses, amplifier systems consisting of several regenerative and/or multipass amplifiers are used, which are mostly based on titanium–sapphire crystals. Such amplifiers can be used e.g. for high harmonic generation in gas jets. Large-scale facilities even reach peak powers in the petawatt range (1 PW = 1000 TW = 1015 W). It is also possible to use optical parametric amplifiers (see below). 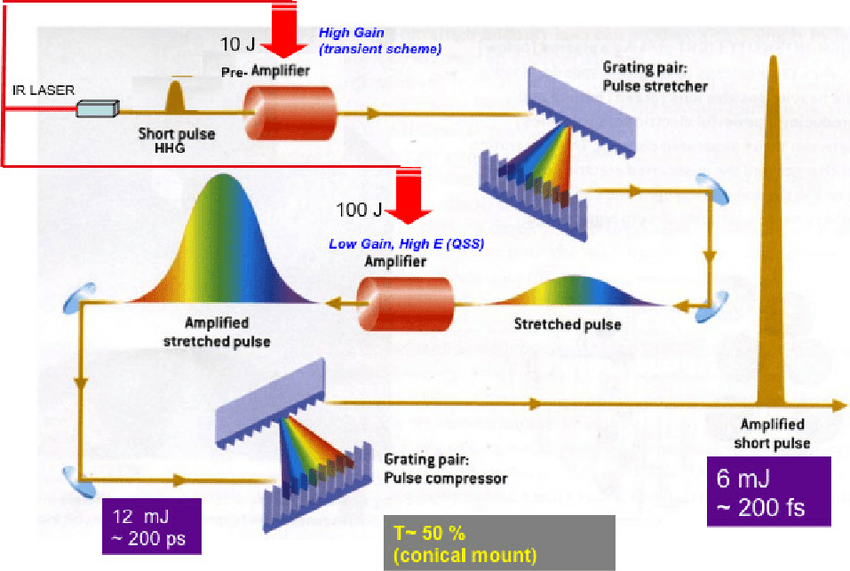 These extremely high-energy laser pulses are commonly used in a variety of applications:

CPA is a state-of-the-art technique that’s still being used to push lasers to higher and higher intensities. We put a lot of energy into short pulses that are useful for scientific experiments, but they’re also useful for industry, medicine, and commercial applications. It’s really a fundamental advance.

Jonathan Zuegel, a professor of optics at Rochester and senior scientist at the LLE