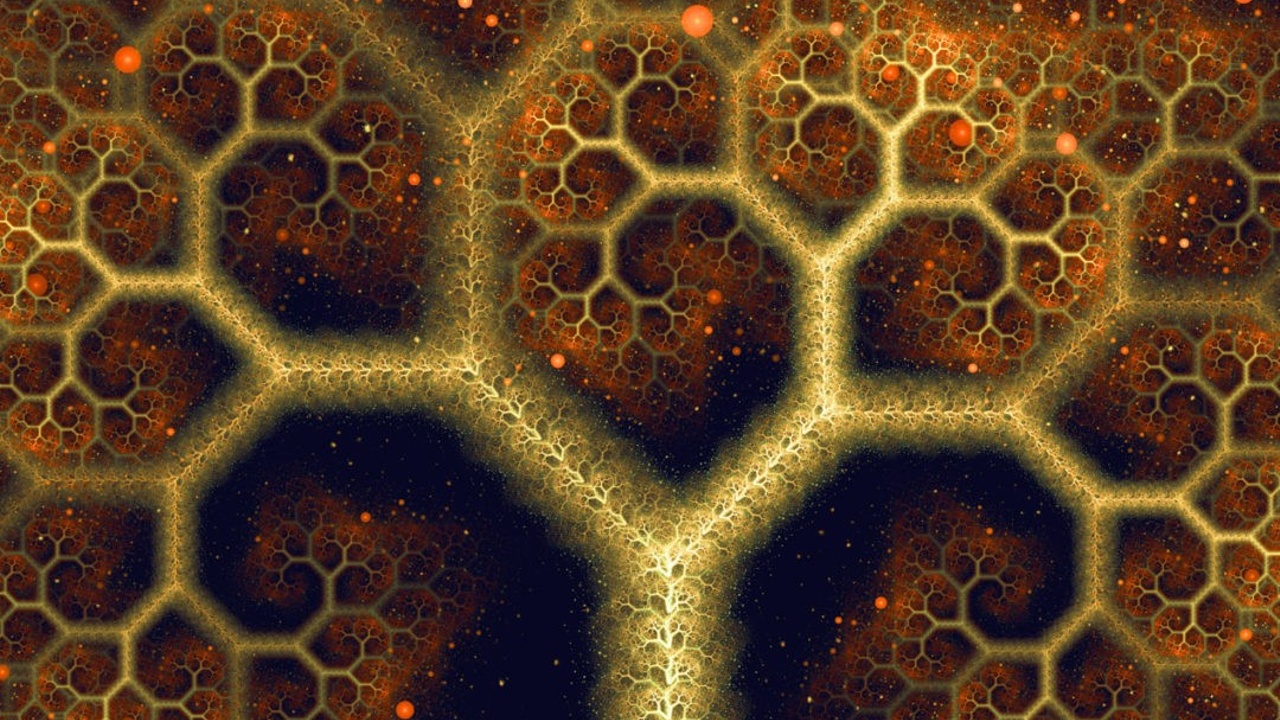 A paper recently published in the Journal of NeuroQuantology presents a unitary holofractogramic model that is redefining scientists’ view of the physics of consciousness and the seamless interplay of information dynamics from the most fundamental levels of the universe to the living system and the cosmos as a whole.

Major breakthroughs in the study of the physics of consciousness—and information dynamics in general—are occurring through the discovery and elucidation of holographic and fractal principles underlying fundamental properties of nature. For instance, in a fractal organization the degree of complexity of a system is scale-free, or invariant under any translation of magnitude. This means that one can “zoom in” or “zoom out” forever and the same degree of complexity will be observed—patterns of patterns reiterate ad infinitum. This has implications for the science of consciousness, as it is often assumed that consciousness emerges in a system once it reaches a significant threshold of complexity and integration. Yet, if the complexity is scale-invariant, is it not possible that the same information processes engendering consciousness at one observable domain are occurring at smaller scales as well?

The recent study examines evidence for the scale-free nature of consciousness in which toroidal geometry—like the well-known double-torus—can model consciousness at all fractal levels of the universe and how it comes together in the human cognitive system as a holographic workspace within the brain, a “brain event horizon”. 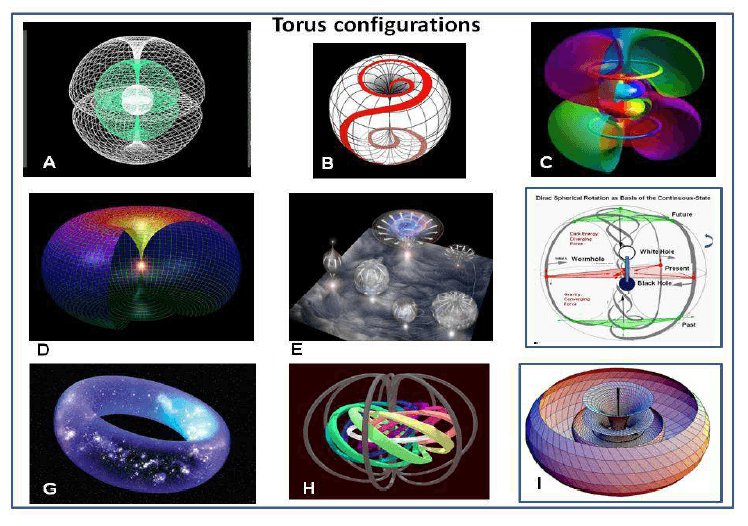 The authors of the paper—Dr. Meijer, professor emeritus at the University of Groningen; and Dr. Geesink, a biophysicist who has developed novel EM-shielding technologies and led projects on polymer development and mineral nanotechnology DSM-research —have been performing ground-breaking work in biophysics research that is answering some of the most difficult outstanding questions in biology and other major scientific fields. From a meta-analysis of more than 500 biomedical publications relating to electromagnetic (EM) radiation and interaction with the biological system, Geesink and Meijer identified a novel and specific pattern of coherent EM frequencies that have statistically significant bio-resonances. With the identification of specific EM frequency domains that have significant effects within the inter- and intra-cellular system, the researchers were able to correlate their data with known wave resonances of nucleotides in aqueous solution, proteins and enzymes, as well as sound-induced vibrations evoked in bio-polymers and cellular membranes.

The research describes in detail the interplay of light and sound within the biological system—how photonic, phononic, and solitonic waves are instrumental and integral in maintaining and directing coherence and order of the inter- and intra-cellular system in development and information processing. Solitonic oscillations in large bio-molecules can result in quantum coherence, known as Fröhlich condensation, which Meijer and Geesink have explained can create quantum geometric wave patterns that guide biomolecules and cells much like the pilot-wave structure of Bohmian mechanics. Showing how the living system, and the information processes underlying life consciousness reside at a much deeper, intrinsic level of the universe.

Article: Consciousness in the Universe is Scale Invariant and Implies an Event Horizon of the Human Brain.