A Deeper Look into Black Holes 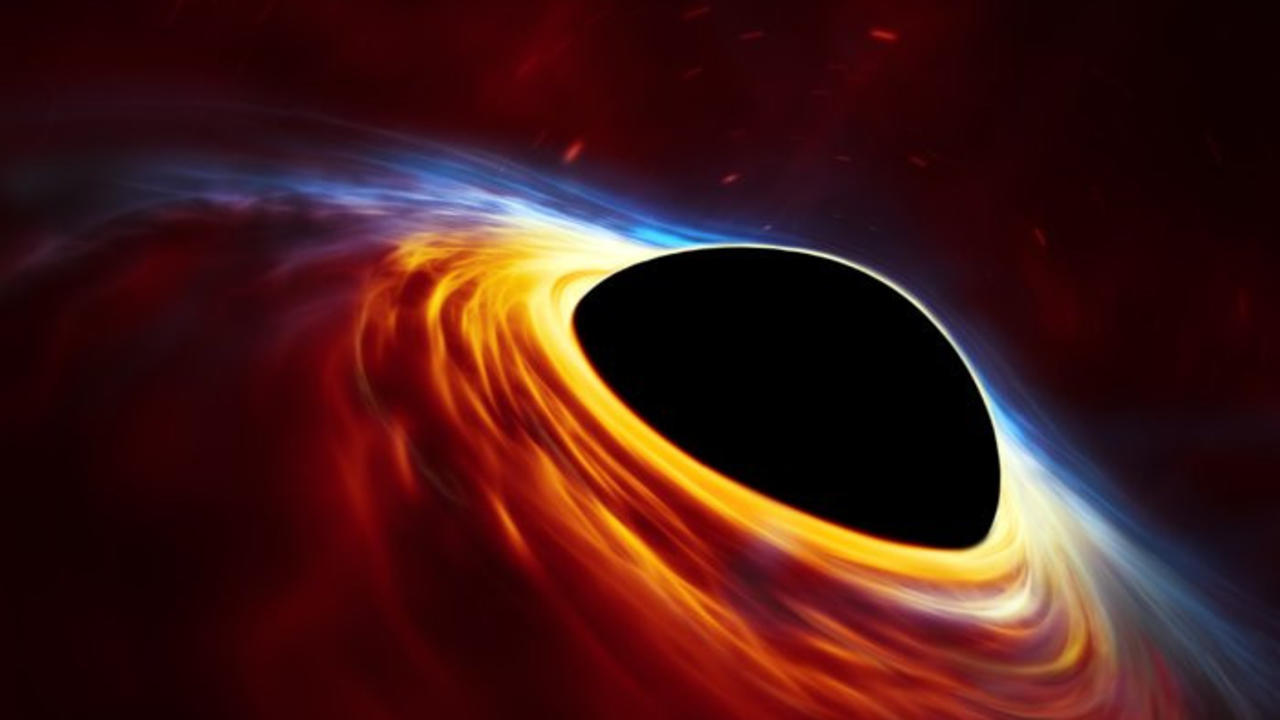 A deeper look into one of the most intriguing objects has just been revealed.

Black holes are typically observed by the light given off by the surrounding material, such as accretion disks or high velocity jets known as quasars. In 2015, this was extended to gravitational waves when the first gravitational wave was detected from the merger of a pair of black holes.

Then, last year the first direct picture of a black hole was revealed which captured the shadow of the black hole on the accretion disc. Read more here.

Now a recent international study, led by Dr William Alston of the Cambridge University, has taken it one step further, allowing us to peer into a black hole deeper than ever before.

Utilizing a technique known as X-ray reverberation mapping, the team of scientists set about observing the highly variable active galactic nuclei (AGN) IRAS 13224-3809. Located a mere billion light years away, the bright AGN hosts a relatively low-mass supermassive black hole (SMBH) surrounded by a disk of million-degree matter sheathed by an aura of X-ray plasma – known as an X-ray corona.

Due to its smaller mass, the SMBH accretes matter at an incredibly high rate, which is then irradiated by the X-ray corona. These X-rays irradiating the inflowing matter are then reprocessed and directed back towards the observer. The geometry of this inner-accretion flow is encoded in the distortions of the emerging spectral emission lines. As well, due to the separation between the corona and the accretion disk, a time lag will be observed between the intrinsic higher energy emission and the reflected lower energy emission, like an echo.

This echo, along with the spectral emission lines, reveals many important characteristics, including the spin rate and the mass of the black hole. Measuring this echo – or reverberation – is known as reverberation mapping.

Up until recently, this reverberation mapping had been carried out on individual observations, revealing only a static picture and thus an ambiguity in the mass of the black hole. To remove such an ambiguity, Alston and his team took advantage of the strong and short-timescale variability of IRAS 13224-3809, allowing them to create a movie of how the corona evolves.

Not only does this give us a better visual image of what is going on at the extremities of a black hole, it also allows for direct measurement of the black hole’s mass and spin.

“Understanding the spin distribution of black holes in many galaxies tells us about how we go from the early universe to the population we see today.”
~Dr .William Alston

It is now known that most galaxies are host to a supermassive black hole at their centre. The question is what fuels these super massive black holes and how did they grow to be the power houses that they are. Such a fundamental question not only has implications in our understanding of supermassive black holes, but it also has implications in understanding the interconnectedness with their host galaxies and the formation of all systems following a similar dynamic – such as a particle or the universe itself. Constraining the relationship between the galactic characteristics and dynamics and that of its central black hole are crucial to the evolution of this unified theory of physics.