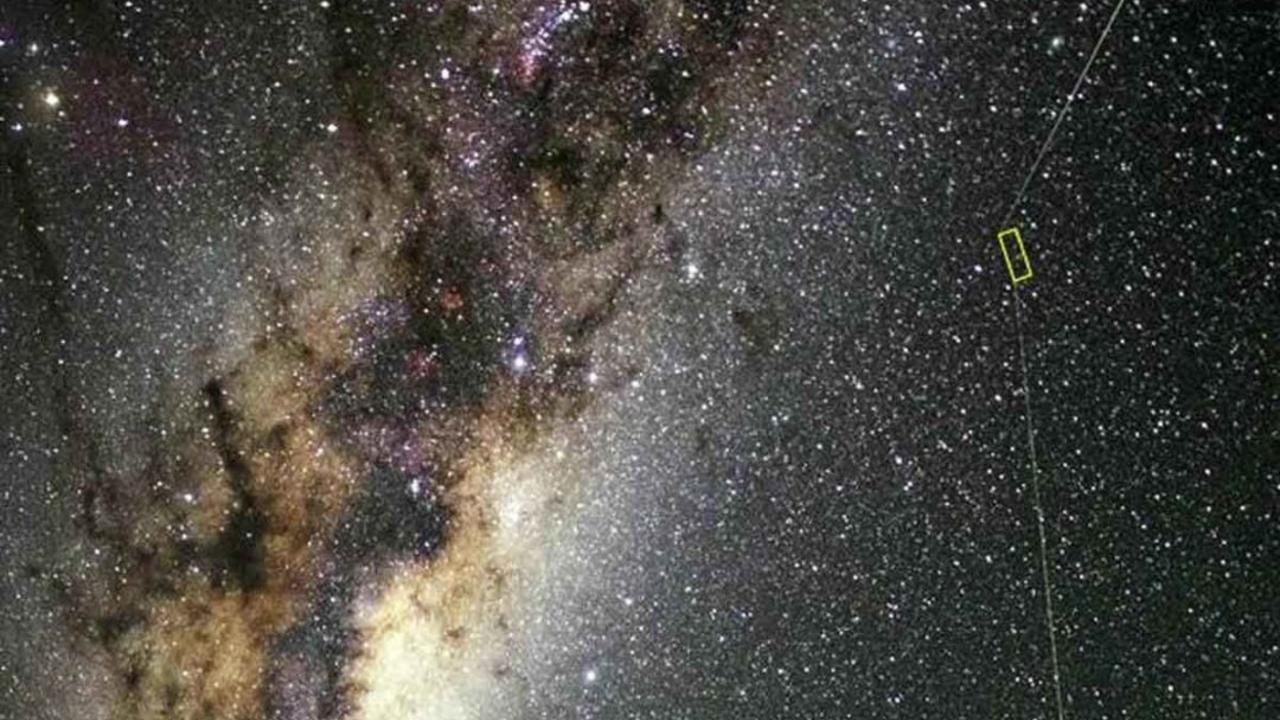 A star that formed at the time of the early universe has just been identified, and its unique characteristics may reveal new insights to star formation.

Stars are theorized to have formed in the collapsing dust of a nebulae, with the star forming in the centre of rotation and the planets forming in the corresponding protostellar disk. It has also been hypothesized that low-mass stars and brown dwarfs could also be formed from gravitational instabilities in the extended protostellar disc. Computer simulations to explore this idea suggest such a possibility. However, as yet they have been unable to run the simulations long enough to verify that the fragments would survive disk migration. Now the discovery of a very old star may just be able to prove that they would survive.

In a paper recently published in the Astrophysical Journal, a team led by Kevin Schlaufman report the discovery of a low mass binary star companion with an age of 13.5 billion years – making it one of the oldest stars ever found. Stars this old have previously been discovered, but none with such a low mass and low metal content.

Interestingly this ultra-low mass star – 2MASS J18082002–5104378 B – is located in the thin disk of the Milky Way, remaining in the galactic plane of our Sun rather than orbiting away from the plane as most low-metal stars do. Schlaufman and his team conclude that the stars location along with the other observed properties strongly supports the theoretically proposed idea that low-mass stars from the early universe do indeed form via disk fragmentation and its very existence reveals for the first time that fragments do survive the era of disk migration.

Many more and much older stars could still exist in our galaxy today.