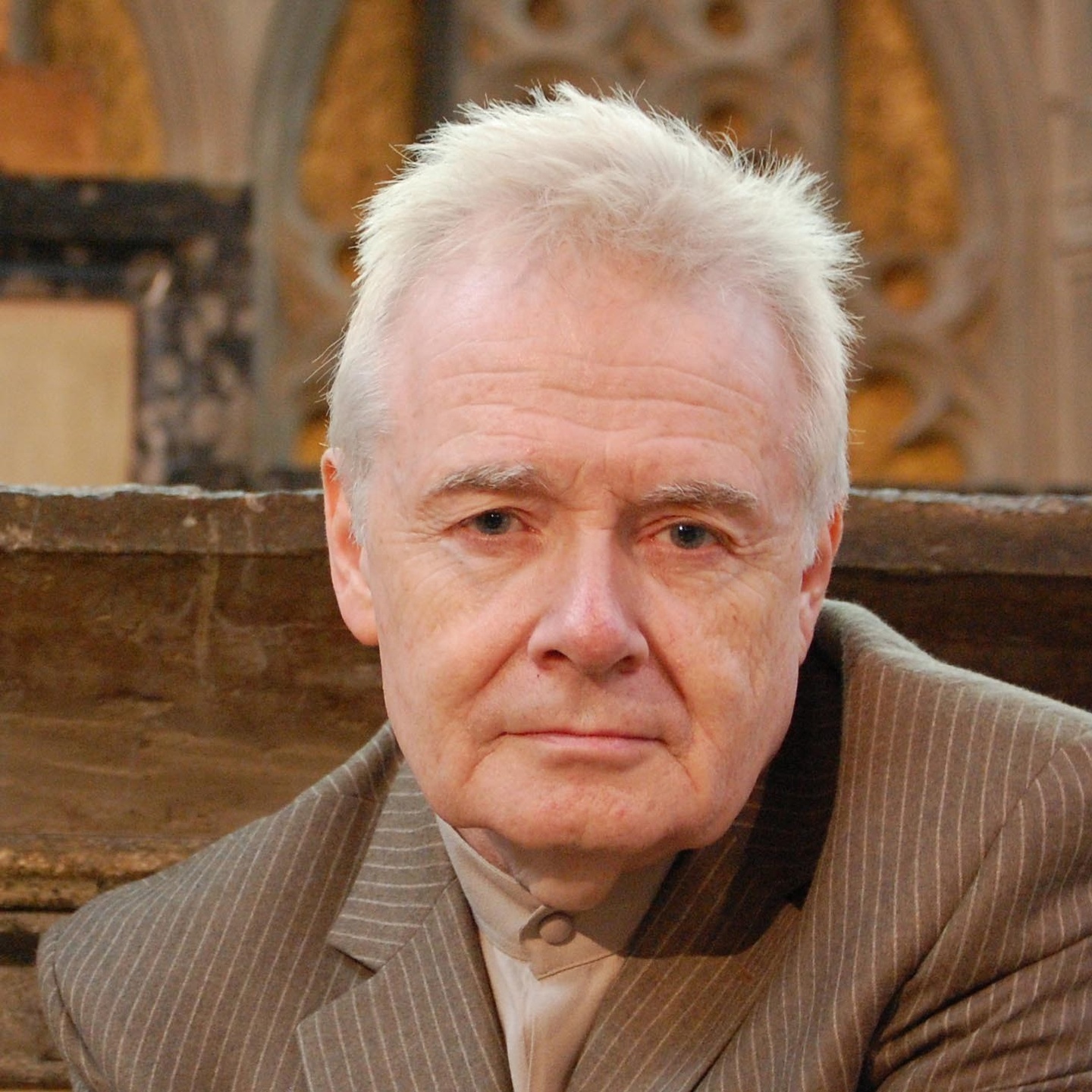 His most recent offerings (from 2016 to 2020) have bridged the worlds of Nassim Haramein and Robert Edward Grant to show that the Bard was far more than the world has ever suspected.

Green’s completely new website www.ToBeOrNotToBe.org will soon launch an App (The GAME) distilling sixteen+ years research into a compelling, entertaining puzzle. So stay tuned. The greatest story Shakespeare ever wrote… is yet to be told!